For harassing and preventing worshippers from entering or going out of the church, a man, Paul Alaba, is facing trial at an Ogudu Magistrates’ Court in Lagos.

He also constituted himself as a nuisance and conducted himself in a manner likely to breach the peace, according to the prosecution.

Alaba disturbed and chased worshippers away with stones and wooden stick.

Facing a charge of breach of peace, the accused, a resident of Ifako area of Lagos, has denied the charge.

Ruling on the bail application of the accused, Magistrate O.M. Ajayi granted him temporary freedom and granted him  N100, 000 bail with one surety who must reside within the court’s jurisdiction. 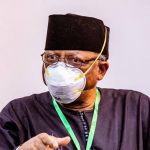 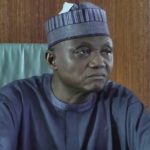