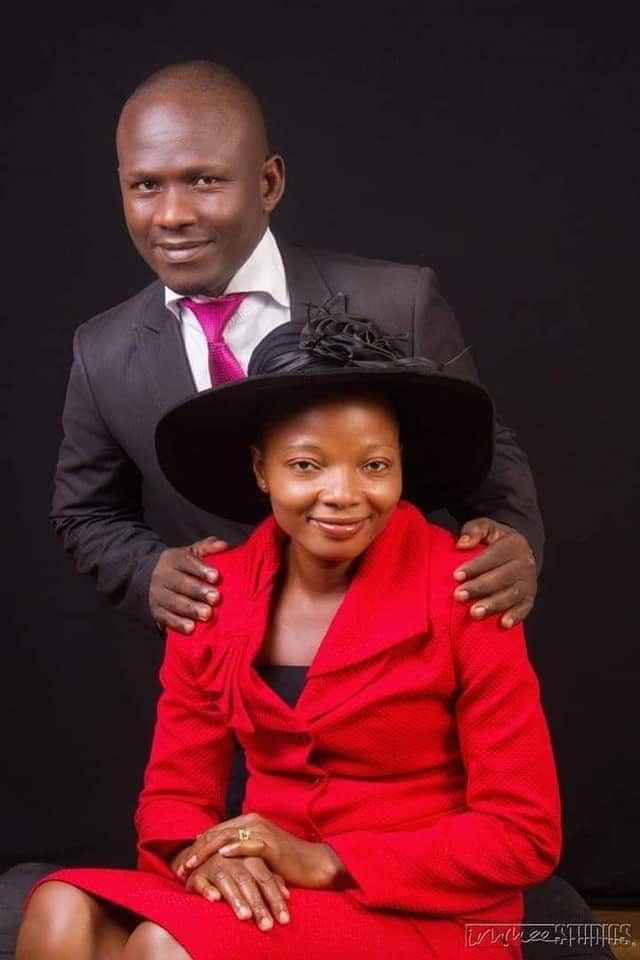 A human rights activist and lawyer, Moses Udam and his pregnant wife have been brutally murdered by suspected Fulani herdsmen in Agboughul community, Benue State.

Udam and his wife, Nkechi, were slaughtered on Tuesday night, at their residence in the middle of the night while asleep by the suspected herdsmen who attacked their community.

Another person identified as elder Nyikyor Mazugu, was also murdered, and three other people are currently receiving treatment for severe injuries sustained as a result of the attack.

Reacting to the gruesome attack, the Benue State Governor, Samuel Ortom, warned that Benue State under his watch will not succumb to attacks by ”terrorists, whose sole target is occupation of the state and destruction of lives and property.”

The Governor, who gave the warning on Wednesday while addressing journalists when he visited the scene of the herders’ attack, stated that “the pattern of the attacks and killings was unfortunate and bore the handwriting of mindless jihadists who had set out to overrun the state.”

“These terrorist herdsmen, who most of them are not Nigerians, found their way into Nigeria and are killing people.

“This will not be allowed under my watch. We will continue to work with security people and ensure we stop this.

“Because livestock agro-ranger are doing well these herdsmen have decided to target them. This is not right,” Ortom said.

The Governor further asked the Federal Government to step up plans and strategies, to stamp out terrorism and armed herdsmen who have been terrorising Benue State since 2009.