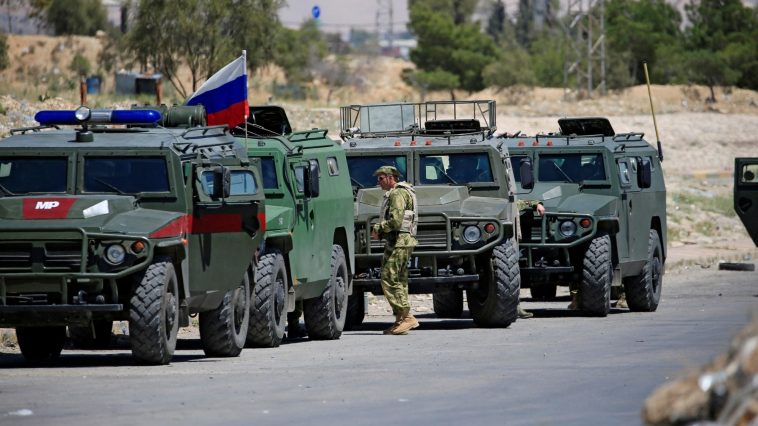 The Russian Federation says it has reached a deal with the Sudanese government to build a naval base just north of Sudan’s main commercial port on the Red Sea.

Announcement of the Russian base has surfaced at a time when Khartoum is looking to the United States to help it rebuild ties to the international community.

The base will give Moscow a foothold on the coastline of a waterway rapidly growing in strategic significance, with regional and global players vying for dominance.

The competition for bases there comes at a time when a civil war raging in Yemen and Iranian presence in the area have directed attention towards the security of vital shipping lanes and stability around the Horn of Africa.

There has been no official word on the deal with Russia from Sudan, where a transitional government has been at the helm since August 2019 following the removal four months earlier of longtime dictator Omar Al Bashir. Khartoum’s official silence on the proposed Russian base appears to be part of the secrecy with which the Sudanese military is shrouding its dealings with foreign nations. 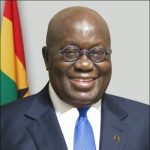