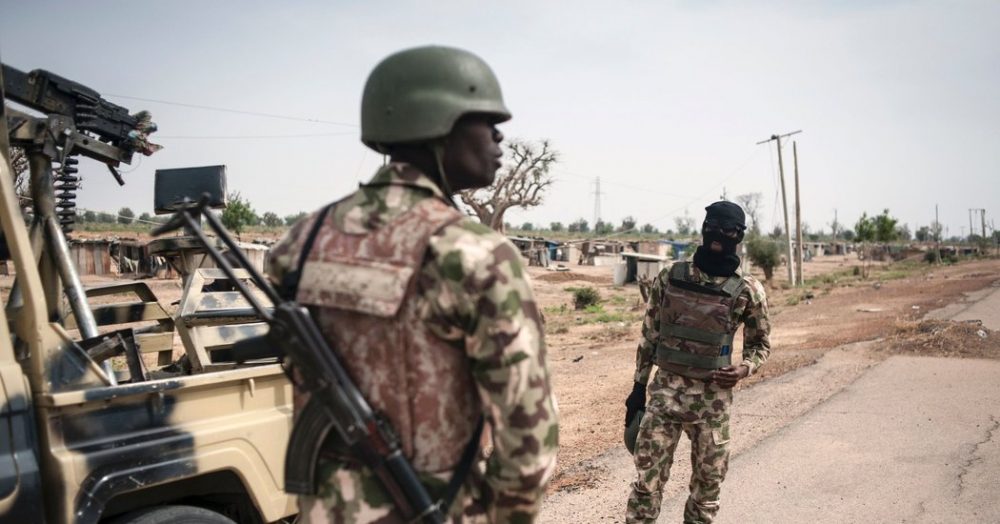 A soldier, who left his core duty of defending the territorial integrity and securing the people, had in a fit of temper pounced on a teenage girl in Ota, Ogun State, who he considered “dressed indecently”.

Wearing shorts and a top that is covered up, the unprovoked assault took place about 9.47 am at Oju-Ore in Ota while she was trekking.

The soldier, whose identity was not immediately known, came off a commercial bus going towards Owode on Sango-Ota/Idiroko International road and unjustly pounced on the girl, a witness said.

“She was slapped several times and when she attempted to run away, the “idle” soldier pursued her and pulled her braided long hair.

“The soldier was, however, caught on video tearing off the girl’s blouse and was stopped by good spirited people from removing her bra,” another passerby said.

After the dastardly act, the soldier bolted in the commercial bus to his Owode barracks.

Contacted for comment on Saturday, the spokesman for 81 Division of the Nigerian Army, Owode, Major Olaniyi Osoba’ s line was unreachable.

Like police which triggered #EndSARS protests in October 2020 across the country, soldiers have also been involved in unleashing violence and extra-judicial killings on innocent Nigerians.

Recently, some soldiers were caught at Beere area of Ibadan, Oyo State capital, assaulting a woman for what they considered indecent dressing.

However, Amnesty International has accused the Armed Forces of several abuses including extra-judicial killings, beating the people unjustly and shaving people’s heads. 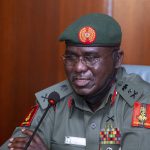