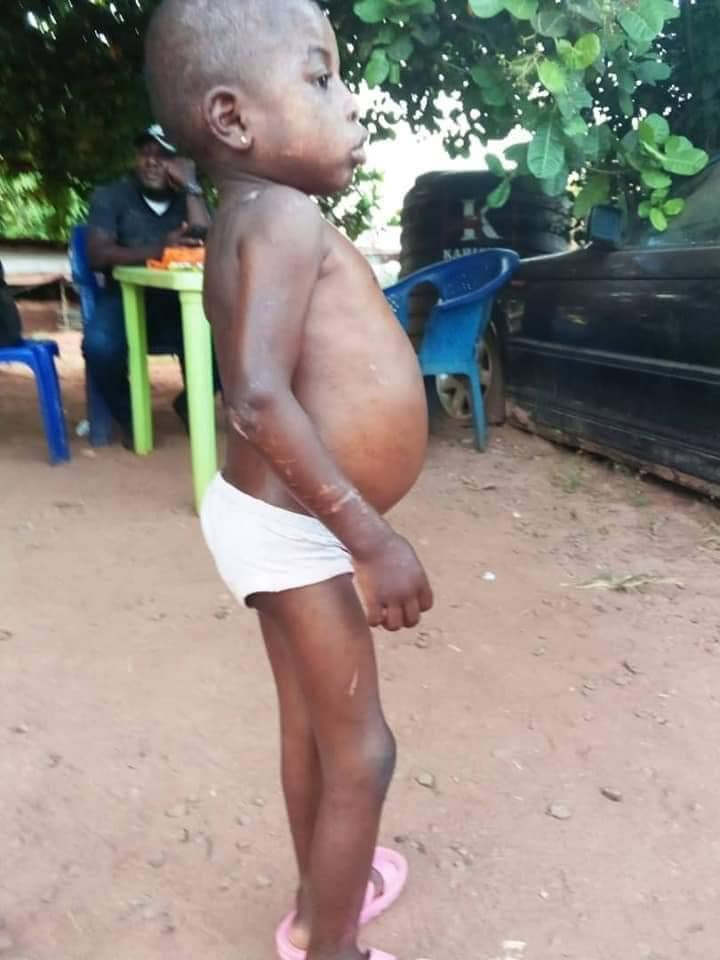 A six-year-old girl with the name, Amanda, has finally been rescued from her abusive foster mother, Mrs Agatha Uba, at Abagana in Njikoka Council Area of Anambra State, after she was dehumanized and starved of food.

The childless woman had adopted her and kept her under inhuman conditions. 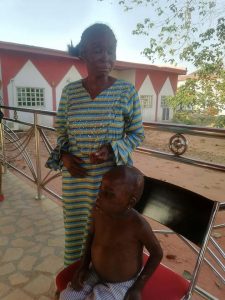 But for the State Commissioner for Women and Children Affairs, Mrs Ndidi Mezue, whose intervention set Amanda free on November 30 following a tip-off from concerned citizens. who reported the maltreatment, starvation and abuses at the Child Department of the ministry.

The abuser, Uba, 39-year-old farmer and petty trader, claimed she adopted Amanda as well as three other children, aged seven, five and two  years from different locations in the state since she was barren.

Speaking after interrogating the suspect, the Commissioner said: “I have to deploy a team from the ministry to Abagana in other to rescue the remaining children.

“ I assure you, we will make sure this matter is investigated to assertain the sources where the children were adopted from, for subsequent prosecution of the lady by the police.”

The incident is being investigated by the Police Area Command in Awka, the state capital.

Persecondnews laernt that the woman might be prosecuted upon conclusion of the investigations. 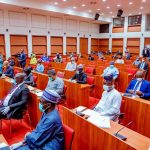 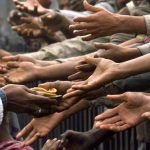