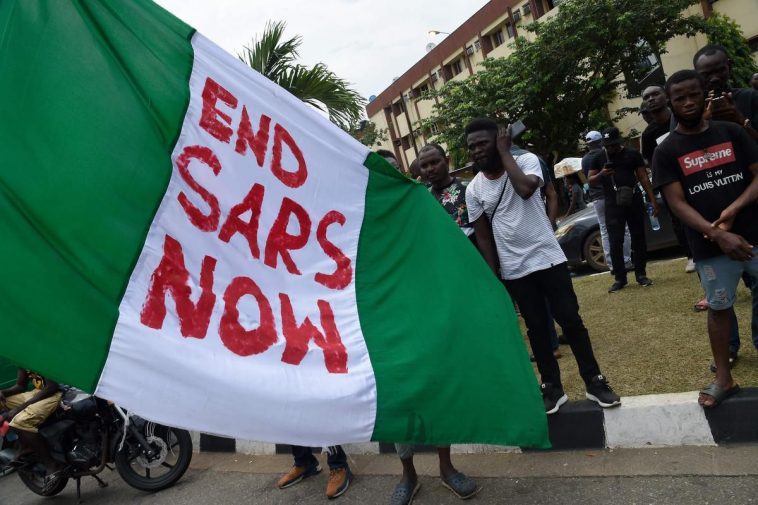 After the bloody October nationwide #EndSARS protests leaving a trail of devastation particularly in Lagos, the Abuja #EndSARS team has announced a relaunch of the protest for November 18, 2020.

Describing it as a generational responsibility, one of the mobilizers or promoters, Omoyele Sowore, publisher of an online medium – Saharareporters – tweeted on Monday that the Abuja team was planning to hit the roads and streets again, precisely on Wednesday, November 18.

He tweeted: “#Endsars Abuja team planning to relaunch the struggle for liberation on November 18 2020, it is a generational responsibility! @MBuhari regime cannot keep Nigerian youths in the cage forever! #RevolutionNow.

THEY MET LAST WEEK – NSA, DIA, DSS, POLICE, CBN (Yes, Emefiele), COS (Yes, Ibrahim Gambari) THEY SAID IF I DON’T STOP TALKING THEY SHOULD KILL ME!
ME: IF I STOP TALKING AND FIGHTING FOR SOCIAL JUSTICE, THEN I MIGHT AS WELL BE CONSIDERED DEAD!#RevolutionNow.’’

Sowore, who is on court bail for mobilizing protests in Lagos and other parts of the country in 2019, said the protest is targeted at ending police brutality, bad governance, youth unemployment, extrajudicial killings and saying NO to Social Media Bill and to demand who ordered the Lagos-Lekki toll plaza killings tagged as Lekki massacre by Wikipedia.

Persecondnews had reported that following the imposition of a 24-hour curfew in Lagos State by Gov. Babajide Sanwo-Olu on October 20, policemen and soldiers, who were deployed to enforce it, had shot at protesters at Lekki Toll Gate to disperse them.

The shooting led to the dispersal of the protesters, who had remained at the Plaza, hours after the curfew went into force.

The protesters had defied the curfew imposed at about noon that fateful October 20.

Earlier before the shooting spree, some officials came to remove the CCTV cameras at the gate.

Mass looting and arson was recorded in parts of Lagos believed to have been hijacked by hoodlums. Many policemen were murdered and their stations torched.

And in Ibadan, Oyo State capital, the #EndSARS protest turned bloody in Ojoo area as two protesters were shot dead, while others were seriously injured.

As the protesters flew into a rage, they also killed some policemen and set fire to the police station. 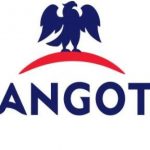 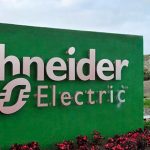