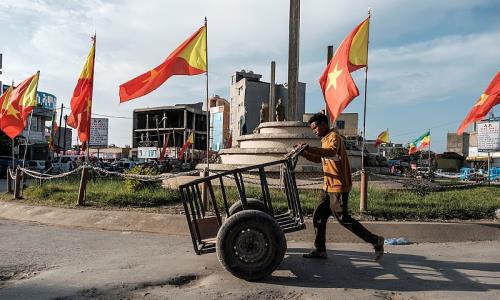 Dozens of armed Ethiopian troops and refugees fled the fighting in Ethiopia’s northern Tigray region and crossed into Sudan.

Nobel Peace Prize-winning Ethiopian Prime Minister Abiy Ahmed again promised that his military will bring a speedy end to fighting in the Tigray region and the removal of its leadership, which his government regards as illegal.

On Wednesday, Mr Abiy ordered the launch of a military offensive against the Tigray People’s Liberation Front, which he accused of attacking an Ethiopian army base.

Each side blames the other for starting the conflict. 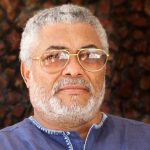 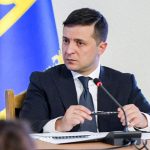