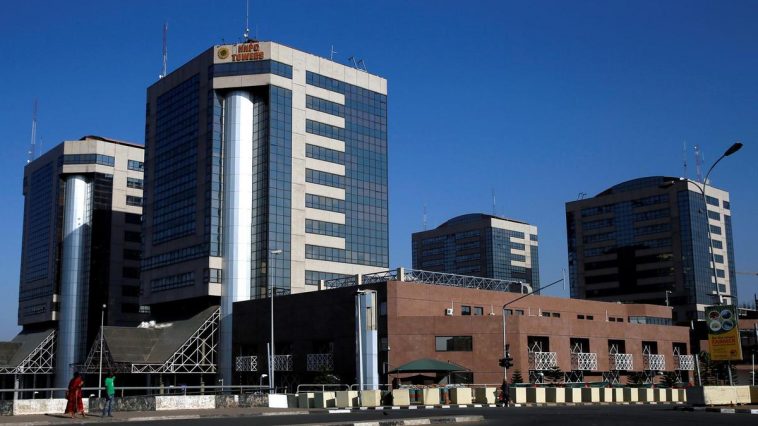 By the incident, a significant damage had been done to the marine storage vessel, MT Harcourt, with the attendant effect on production by about 10,000 barrels of oil per day.

No fatality or injury was, however, recorded while there was no significant spill in the incident.

He said the corporation had since commenced investigation to ascertain the cause of the incident with a view to averting recurrence. 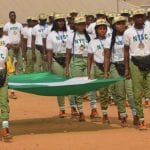 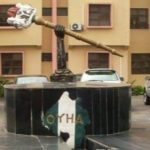