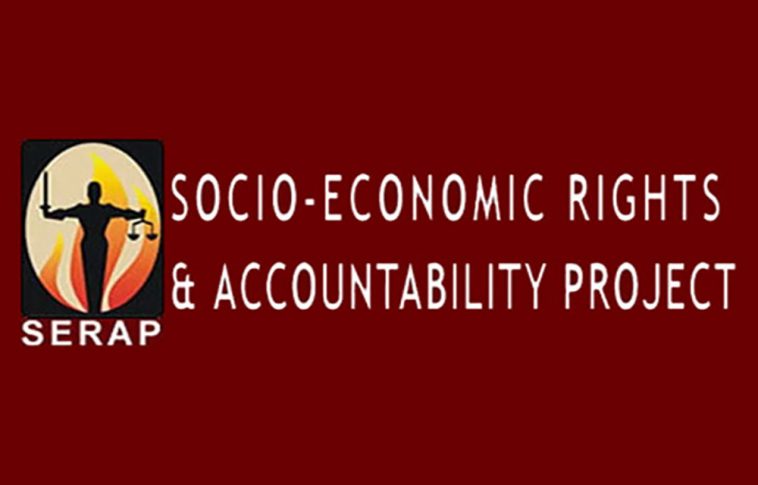 The Socio-Economic Rights and Accountability Project (SERAP) and some 302 concerned Nigerians have slammed a law suit against President Muhammadu Buhari and the leadership of the National Assembly over the hikes in electricity tariff and petrol pump price.

They are asking the court to declare as illegal, unconstitutional and unfair the recent hikes in electricity tariff and fuel price.

They contended that top level public officers cannot continue to receive the same salaries and allowances and spend public money to finance a life of luxury for themselves, while asking poor Nigerians to make sacrifices.

Persecondnews recalls that President Buhari had while presenting the 2021 budget proposal of N13.08 trillion to the National Assembly reportedly stated that: “The new petrol pricing has freed up resources that were used for subsidy payments, while the new cost-reflective pricing in the electricity industry is meant to address the liquidity challenges in the sector.”

But SERAP and the litigants in the suit filed last week at the Federal High Court, Abuja, are seeking among others an order directing and compelling the RMAFC to cut the salaries, allowances and other emoluments payable to President Buhari, Professor Osinbajo, Dr Lawan and Mr Gbajabiamila, in line with the current economic realities, and principles of justice, fairness, equality and non-discrimination.

“The Constitution of Nigeria 1999 [as amended] makes it clear that the authorities should harness Nigeria’s resources to promote and ensure the maximum welfare, prosperity, freedom and happiness of every citizen on the basis of social justice and equality.

“The nation’s resources ought to be harnessed and distributed to serve the common good, and not to finance a life of luxury for politicians.

“Increasing electricity tariff and fuel price in the middle of the COVID-19 pandemic is antithetical to the public interest, the common good, and a fundamental breach of constitutional oath of office.

“An order of injunction restraining the RMAFC from paying the same amount of salaries and allowances to President Buhari, Professor Osinbajo, Dr Lawan and Mr Gbajabiamila until the RMAFC comprehensively reviews downward the salaries and allowances and other emoluments of these top public officers and other high-ranking public officers, in line with Nigeria’s current economic realities, and consistent with the principles of the rule of law.”

SERAP contented: “A public officer shall not put himself/herself in a position where his/her personal interest conflicts with his/her duties and responsibilities. Personal interest in this case is when top public officers like the Defendants continue to receive the same salaries and allowances while asking poor Nigerians to sacrifice and bear the burden of electricity tariff and fuel price hike.

” That the court should bdetermine whether RMAFC can lawfully continue to maintain the same level of salaries and allowances for President Buhari, Professor Osinbajo, Dr Lawan and Mr Gbajabiamila, in the light of Nigeria’s current economic realities, and constitutional provisions, and despite their apparent roles in the increase of electricity tariff and fuel price.” 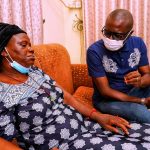 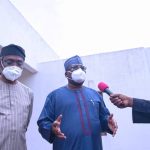