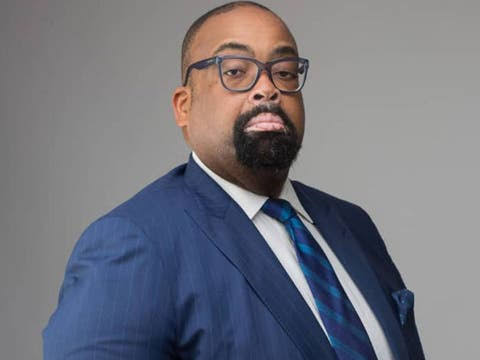 Peeved by the arrest of #EndSARS protesters across the country, the Nigerian Bar Association (NBA), has demanded their unconditional release, saying it is the inalienable and fundamental right of citizens to stage peaceful protests.

NBA also urged all protesters to remain non-violent and law abiding in expressing their grievances.

The NBA President, Mr Olumide Akpata, said: “The right of citizens to peaceful protest is an inalienable and fundamental right that is not only recognised by the Nigerian Constitution but has also been consistently upheld by Nigerian courts at all levels.

“We, therefore, condemn in very strong terms any ban on the rights of citizens to peacefully assemble and protest in any part of the country.

“The NBA demands an immediate audit of the detainees in these and other facilities to ensure that those who are unjustly and unlawfully detained are immediately released while those against whom the Police have credible cases are promptly charged to court and prosecuted in accordance with the law.’’

The all-lawyers professional association, in a statement obtained by Persecondnews, also called for the immediate audit of the various detention centres of the disbanded Special Anti-Robbery Squad (SARS).

Akpata said NBA had in line with its core mandate of promoting the rule of law and deepening the democratic space in Nigeria been actively involved in and monitoring the on-going #EndSARS protests in the country.

Pointing out that the nation-wide protests had brought to the fore, perennial issues affecting the Nigeria Police and their interface with the citizenry, the NBA said it was convinced that the disbandment of SARS, reposting or transferring officers of any disbanded unit and other knee-jerking reactions would only scratch the surface and not offer long lasting solutions to endemic issues bedeviling the Nigeria Police as currently constituted.

“We demand that the Police Service Commission should live up to its responsibilities by speedily and constantly looking into complaints against the Police for abuse or misuse of power.

“This is important to ensure that the relationship between the public and the police is one of trust and confidence instead of suspicion and indifference,” the Bar said. 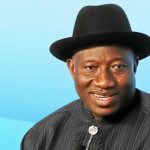