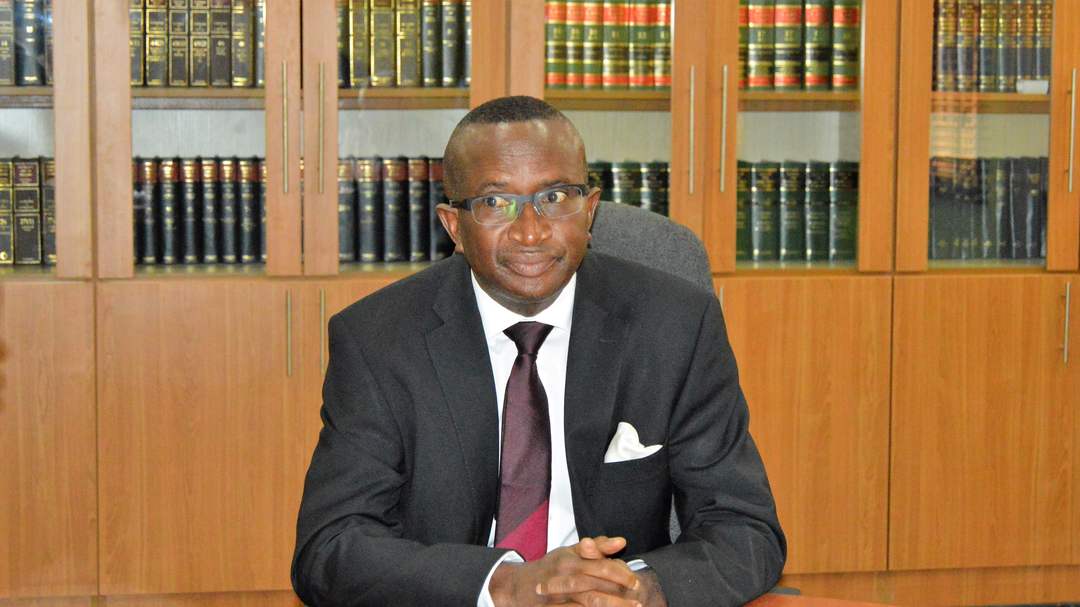 A former Senate Leader, Sen. Victor Ndoma-Egba (SAN) has taken a critical look at the Cross River State judiciary without a Chief Judge, describing it as riddled with needless crisis of succession.

He lamented that a state that had produced two Chief Justices of the Federation including Justice Walter Onnoghen today lacked leadership in the judiciary, saying decisions cannot be taken and new cases cannot be assigned.

He spoke while paying a glowing tribute to the late legal icon, Mr Oriri Ekom Oriri, at his lying in state in Calabar, the state capital.

“Today the judiciary of Cross River State is passing through a most needless and indeed useless crisis of succession. I say needless and useless because if we had simply done what is right we will not be in this quagmire.

“Justice, fairness and correctness are without colour, they are unisex and are without tribe or ethnic coloration, Therefore, to ethnicise justice in anyway especially by us lawyers is to betray and belittle our calling.

“Why in God’s name are we retreating from the world to a closet, yet we claim to be promoting tourism. I do not pray that this should be Governor Ben Ayade’s legacy. He is a lawyer. The right thing should be done so that we can move on.

“Power is transcient and it is only useful if used for the common good and to promote the constitution, our laws, justice and equity,’’ he said in a statement obtained by Persecondnews.

Ndoma-Egba described the departed colleague and friend as humble, kind, generous, considerate to all and hospitable.

“He said: “Oriri was a seasoned lawyer, who served variously in the Legal Department of the defunct Mercantile Bank Plc where he rose to become Manager, Legal and Cross River Property and Investment Ltd …set up law practice after a stint with Joe Agi (SAN) and associates.

“You were among the most senior lawyers from Akparabong, a village made famous by cocoa but more by its number of lawyers following the trail blazed by the late Justice E.T. Ndoma-Egba OFR, JCA.

“You were an active Christian of the Presbyterian faith, an ordained elder in the church and had served as as legal adviser to the Central Presbytery, Abuja. You clearly lived your Christianity.’’

“As we bid or brother and colleague farewell, we should ponder our own lives and indeed death, and do good and the right thing always.’’

The late lawyer Oriri was a prolific writer and cultural activist and author of many books including “The Hunt’’, “Son You Can’t Marry Her’’, “The Orphan and the Firm to the World.’’ 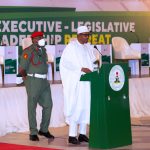