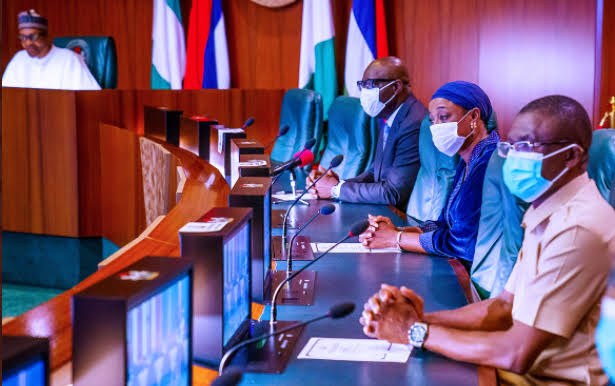 Edo Gov. Godwin Obaseki, re-elected on the platform of the Peoples Democratic Party (PDP), says it will be immoral for him to return to All Progressives Congress (APC) after enjoying tremendous support from PDP.

Obaseki told State House correspondents after meeting with President Muhammadu Buhari at the Villa that leaving the PDP for APC will amount to going against Buhari’s gospel of integrity.

Obaseki was on a thank-you-visit to the President in the company of his deputy, Philip Shuiabu and their spouses as well as lawmakers from the state.

He noted that Buhari’s role in spite of being the leader of the ruling party, has deepened the nation’s democracy.

On godfatherism, the governor said he did not aspire to become one, insisting “l

should be dealt with if l try to replace former APC National Chairman, Comrade Adams Oshiomhole, as the new godfather after defeating godfatherism in the state.”

“Godfatherism has no place in Nigeria’s constitution and must not be encouraged as it is a threat to democracy.” 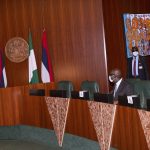 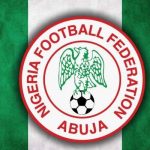