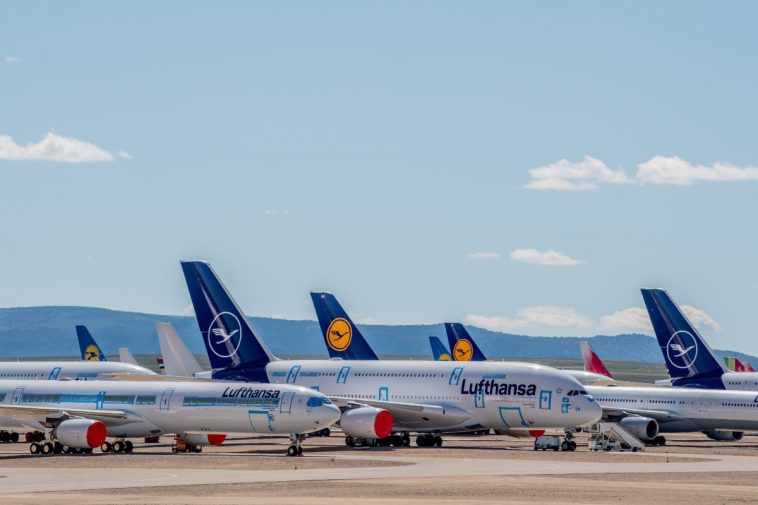 TERUEL, SPAIN - MAY 18: Airbus A380 and A340 passenger aircraft operated by Lufthansa stand parked in a storage facility operated by TARMAC Aerosave at Teruel Airport on May 18, 2020 in Teruel, Spain. The airport, which is used for aircraft maintenance and storage, has received increased demand as the Covid-19 pandemic forces the world's major carriers to ground planes. (Photo by David Ramos/Getty Images)

The Lufthansa Group also revealed that the Ocean airline project is not just about long-haul flights, but also about short-haul services.

The airline is launching the new carrier despite a severe global downturn in passengers caused by the coronavirus pandemic.

The new brand was initially expected to commence operations in 2022, but it could now start flying as soon as spring 2021 and may also serve short-haul tourist spots.

Advertisements for jobs with the new entity have already been posted, and the company announced internally that it plans to operate three long-haul services from spring 2021. Ocean airline will initially operate 11 aircraft from bases at Frankfurt and Munich, with other flights operating out of Dusseldorf.

The Ocean project is based on the blueprint of Edelweiss, the low-cost leisure branch of SWISS Airlines, which is also a part of the Lufthansa Group.

However, Per Second News gathered that the Ocean name will not serve as the customer-facing brand name.

Meanwhile, German pilots’ union, Vereiningung Cockpit, has criticized the launch of Ocean, describing the timing as “unfortunate”. The union is also skeptical about Lufthansa’s intention to employ staff for the project without collective labor agreements. 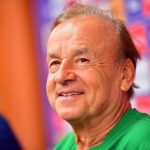 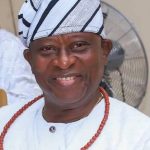