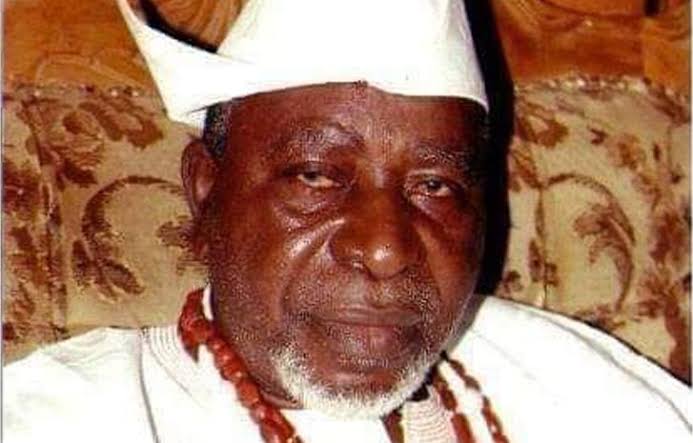 The Nigerian movie industry has lost another veteran Yoruba playwright and former President of the Association of Nigeria Theatre Practitioners (ANTP), Jimoh Aliu a.k.a Aworo.

Aged 85, the prominent figure in Yoruba epic films from the 80s to the turn of the millennium, reportedly died few hours ago.

He was also a dramatist, sculptor, film writer, and director.

Actor Aliu, who hailed from Okemesi in Ekiti State, started his career in 1959 when he joined Akin Ogungbe Theatre Group.

He, however, left in 1966 to form his own troupe known as Jimoh Aliu Concert Party, in Ikare, Ondo State.

He had produced and featured in various Yoruba movies, the most popular being ‘Yanpan Yarin’ and ‘Fopomoyo’. 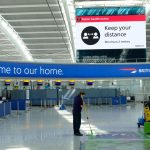 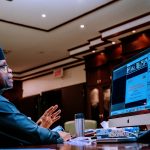