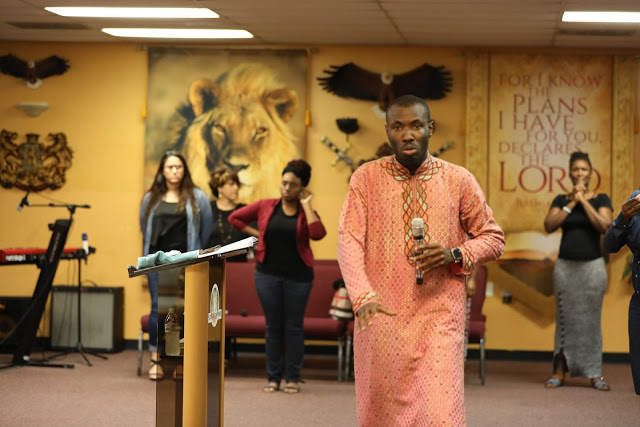 Prophet Elisha Salifu Amoako, founder and general overseer of Alive Chapel International in Ghana, told the media that Pastor Sylvester Ofori suffered a “calculated witchcraft attack” and he had warned him this would happen.

Ofori, gunned down his wife, Barbara Tommey, 27, just before 9 a.m. near the front door of  a bank in Orlando, Florida.

“I visited them; his wife complained to me about their situation,” Amoako said. “I spoke to them. I went to him on a different day and told him he should be careful, otherwise, he will kill his wife. Whatever has happened was caused by a spirit that is haunting the gentleman.”

He argued that he knows Ofori to be a very sober man and the only explanation for his actions is “witchcraft.”

“People are whining on social media but they don’t even know the man. I know him. I know them. I prophesied they’d go to America before they left the shores of Ghana. I repeat, something is haunting the gentleman. Whatever has happened is pure witchcraft; it is a calculated witchcraft attack on him,” he said.

In an affidavit cited by this newspaper,  a witness told Police that Ofori was holding a gun and was following his wife as she walked toward the bank where she worked. She knocked on the doors to get someone to let her in but Ofori shot her once and she collapsed a few feet away from her husband.

Witnesses say he then walked over to her as she lay dying and shot her a few more times in the head. He then walked back to his rented Dodge Journey, and drove away “as though nothing happened.” His wife was pronounced dead at Orlando Regional Medical Center later that morning.

“Can I promise you something? If I don’t kill your sister then I am fake,” Sylvester Ofori, the self-styled prophet and leader of  Floodgates of Heaven International Ministries in Orlando, Florida, threatened his brother-in-law last Monday before storming off.

Ofori is currently facing a charge of first degree murder and life in prison if convicted.

Speaking to a radio station in Ghana, Sophia Tommey explained that Sylvester’s brother, who is also a pastor, had gone to the would-be couple’s church to preach during a revival programme and prophesied that Barbara would marry a pastor called Sylvester, who was incidentally also in the church at the time.

Sophia explained that Sylvester got married to Barbara when the latter was 22-years-old and new university graduate.

“My sister fell in love with pastor Sylvester and when they decided to get married the family wanted to convince her to not marry Sylvester but Barbara indicated that Sylvester was the man she wanted to marry so we allowed her.

“Barbara married Sylvester in less than two months after she graduated from the university,” Sophia narrated.

“They became closer after the prophecy so the love grew from that point which led to the marriage. Sylvester’s family were not in support of the marriage because we are Ewes and Sylvester is an Asante so the [cultural] differences were [at] play but both of them were not in Ghana.

“At age 22, Barbara could make decisions for herself and since Sylvester’s family was against the marriage, we were also against the marriage but Barbara was a very good girl so we could not do much about it. We only granted her wish,” Sophia stated. 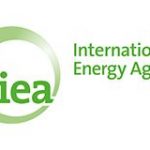