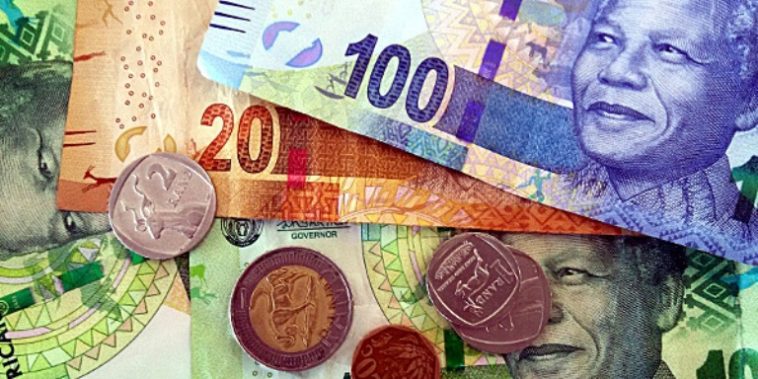 South Africa’s restrictions to curb the spread of the coronavirus put the economy into its longest recession in 28 years, with gross domestic product contracting more than expected in the second quarter.

GDP shrank an annualised 51 per cent in the three months through June from the previous quarter, compared with a revised 1.8 per cent contraction in the first three months, Statistics South Africa said on Tuesday in the capital, Pretoria. That’s the steepest decline since at least 1990 and extended the recession into a fourth quarter, the longest period of consecutive quarterly contractions since 1992.

Output shrank more than the central bank’s estimate of a 40.1 per cent annualised contraction, increasing the chances of a sixth interest-rate cut this year. Governor Lesetja Kganyago said last month that muted inflation gives the monetary policy committee room to respond if the nature of the shock caused by the pandemic turns out to be worse than forecast.

“It adds to the case to cut by 25 basis points,” said Nazmeera Moola, head of South African investments at asset manager Ninety One in Cape Town. “We expect 25 either now or the following meeting, but I think this data helps to increase the case for a cut next week.”

The continued contraction is likely to weigh on revenue collection and the government’s efforts to stabilize debt and narrow the budget deficit. It will also make it more difficult to lower the unemployment rate of 30.1 per cent that is seen as one of the biggest obstacles to reducing poverty in one of the world’s most unequal nations. 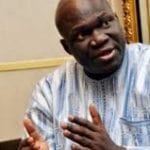 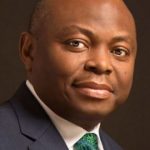