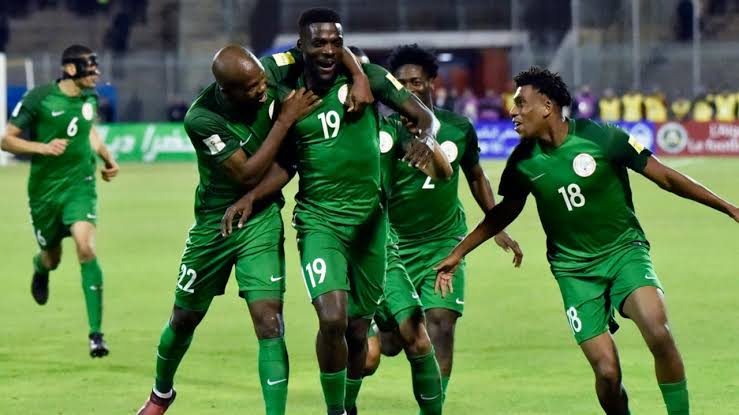 Ahead of the two friendly matches against Cote D’ Ivoire and Tunisia being planned for Austria in October, Super Eagles are to storm Europe preparatory to the games, Persecond news reports.

Demola Olajire, the Director of Publications, Nigeria Football Federation (NFF), told Per Second News exclusively on phone from Abuja on Friday that the players would not camp in Nigeria, but in Austria.

“Since most of the players are plying their trades in Europe, NFF has made arrangements as to how they would be camped in Europe to perfect their strategies for the twin friendlies,” he said.

The NFF boss said that the two friendlies were meant to prepare the three-time African Champions for the two legged Nations Cup Qualifiers against Leone Stars of Sierra Leone in November.

Due to the postponements caused by the coronavirus pandemic, Nigeria last played in November 2019,  a 2021 Nations Cup qualifying match against Lesotho in Maseru which they won 4-2.

The matches were to have been played in March, but were rescheduled due to the outbreak of the virus.

Eagles are leading their group for the continental tournament which will now be played in 2022 in Cameroon with six points from two matches.

On the invitation of players for the friendlies, Olajire said he was yet to get the list from Gernot Rohr, the Super Eagles Technical Adviser, assuring “he will route it to me through the Technical Department.”

However, PerSecond News, gathered that some of the players that may likely make the list include goal Keepers Ikechukwu Ezenwa and Maduka Okoye, while injury-racked Daniel Akpeyi, may be out of the picture. 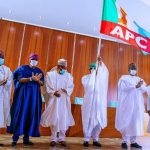