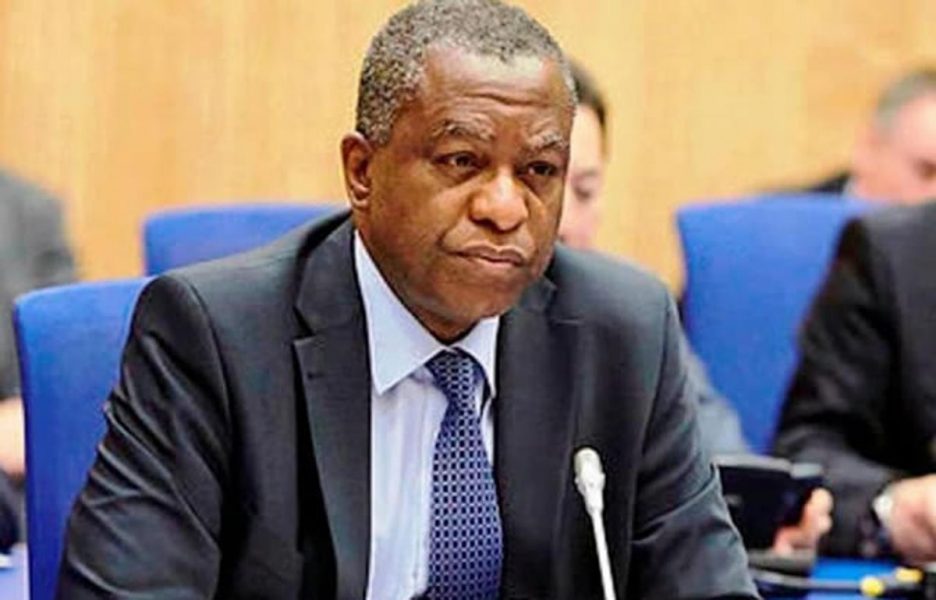 Geoffrey Onyeama
The Federal Government has been urged to intervene without further delay to save a sacked whistleblower whose actions exposed the complicity of Shell Development Corporation of Nigeria in the ongoing investigations of the Operating License 245 oil scam.
The Human and Environmental Development Agenda (HEDA Resource Centre) made the call in a petition sent to the Foreign Affairs Minister, Mr Geoffey Onyeama.
HEDA Resource Centre accused the Nigerian authorities of failing to provide the necessary shield for Onoghaife who lost her job in defence of her country’s sovereignty.
Onoghaife, a Nigerian working with the Embassy of the Netherlands in Abuja,  was dismissed following her blowing the whistle on Robert Petri, the then Dutch Ambassador to Nigeria, for allegedly leaking confidential information to Shell senior officials.

“You have the responsibility to take practical actions to protect a Nigerian citizen who was sacked for providing relevant information on corruption and the sovereign wealth of the Nigerian people” HEDA said in the petition.

It was jointly signed by its Chairman Olanrewaju Suraju, Dr. Godwin Ojo, ERA/FoE; Nicholas Hildyard, The CornerHouse; Simon Taylor, GlobalWitness, and Luca Manes of Re:Common.
The petition was titled “Support for Nigerian Whistleblower who exposed leak of confidential information by former Dutch Ambassador about Shell Corruption Investigation and Protest to Dutch Ministry of Foreign Affairs.”

The Whistlebower was sacked by the Dutch Ministry of Foreign Affairs after she revealed relevant information expected to aid local and international investigation into the corrupt acquisition of OPL 245oil field involving Shell and Eni oil companies.

The groups want the Federal Government to invite the Dutch Ministry of Foreign Affairs to explain why Ms Onoghaife was sacked despite having been promised that her job was safe after reporting Petri’s breach of confidentiality, invite the current Dutch Ambassador to explain the actions and implications of the actions his predecessor Petri and the Dutch Government’s silence on the matter.

Onyeama also should invite the Dutch Ministry of Foreign Affairs to explain the actions it will take to ensure that such a breach does not reoccur.

“We urge you to strongly consider suspending the Memorandum of Understanding on Bilateral Consultations between Nigeria and the Netherlands signed in 2018 and the 2019 Agreements signed during the Dutch Prime Minister’s visit to Abuja in 2019” said HEDA and its partners, urging the Minister to brief the Parliamentary Committees on Treaties and Foreign Affairs on this development and ensure their debate and resolution on the international dimensions and implications of the issues be raised.

“This dutiful and patriotic Nigerian was sacked by the Dutch embassy for performing her civic duty. It is unfortunate that she has been left to carry her cross, all lone,” the letter said.

The groups have been leading the anti-corruption crusade investigating corruption by Nigerian politicians and officials including the complicity of European banks, companies and others linked to the OPL 245 deal.

A particular focus of HEDA’s work has been the corrupt acquisition by Shell and Eni of the OPL 245 oil field, which has also exposed alleged corruption by two former Attorney Generals of Nigeria together with former oil ministers. The companies and individuals that are being prosecuted have all denied wrongdoings. The issue has raised global concerns leading to litigation in Italy.

In 2017, Robert Petri the the Netherlands Ambassador to Nigeria allegedly warned a local director of Shell about an impending visit by officers of the Dutch Fiscal Information and Investigation Service, a government agency that investigates financial crimes.

The investigators were to meet the EFCC as part of a criminal investigation into allegations of widespread bribery by Shell in Nigeria.

The groups said the Ambassador’s actions potentially put the integrity of that investigation at risk, not least because of the risk that Shell might destroy documents or influence the process of investigation not open to Shell at the time.

The letter states:”The Dutch Parliament is on record to have questioned the Dutch Ministry of Foreign Affairs on the roles of Ambassador Petri on this, reflecting the concerns of MPs about the ramifications of his actions for the investigations into corruption by Shell and the potential international diplomatic repercussions of his breach of confidence.”

The groups said to the best of their knowledge and findings, the Dutch Ministry of Foreign Affairs and its Ambassador in Abuja have so far failed to notify Nigeria of this breach or offer reassurances of The Netherlands’ continued respect for diplomatic principles.

“It takes courage to blow the whistle on wrongdoing by the powerful. The whistleblower did not flinch from her clear duty to do so. However, instead of being protected – as all whistleblowers should be – she was dismissed from her post, despite a previous assurance that her job would not be at risk from her whistleblower action.

The Ambassador, by contrast, remains a Dutch government civil servant. Mr Petri has not publicly commented on the allegations.

At the time of her dismissal, the whistleblower was not informed why she was fired” the anti-corruption groups said.

HEDA said though she was alleged to be high-handed in her behaviour and unpopular with staff, however, if that was the case, the evidence she has presented in Dutch court proceedings shows she never received any warnings nor any opportunity to make representations of her own.

“Indeed, her record of employment was unblemished. Her evaluations were always very good and, immediately before she was sacked, her contract had been extended for 7 years.”

HEDA said as a whistleblower, she should have been furnished with every protection but that instead she has been put through the mill by her former employer, the Dutch Ministry of Foreign Affairs, not only losing her livelihood but also undergoing the stress of court proceedings to obtain justice and redress whereas the rule of law and the fight against corruption depends critically on whistleblowers.

The groups said Nigeria cannot and should not look on when one of its citizens is being so shamefully abused. According to the groups, Nigeria has also been treated with disdain, adding that a relationship between two governments is always based on element of trust and this element has been violated.

They said that information sharing between Nigeria and The Netherlands is critical to fighting corruption and to promoting common interests.

“This is recognised by the Memorandum of Understanding on Bilateral Consultations between Nigeria and the Netherlands that you negotiated and signed in 2018 and by subsequent Agreements signed during the Dutch Prime Minister’s visit to Nigeria in 2019.

“The actions of Ambassador Petri directly undermine trust that information passed confidentially to The Netherlands by Nigeria will not be unlawfully shared with Dutch companies to the detriment of Nigeria’s interests” said the groups.”
The anti-corruption groups while wishing Onyeama good luck and solidarity for recovering from COVID-19 said it hoped for immediate action of his ministry on the matter.
SHARE THIS ARTICLE 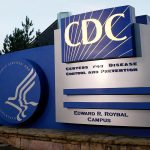 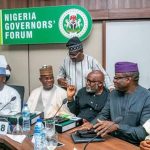