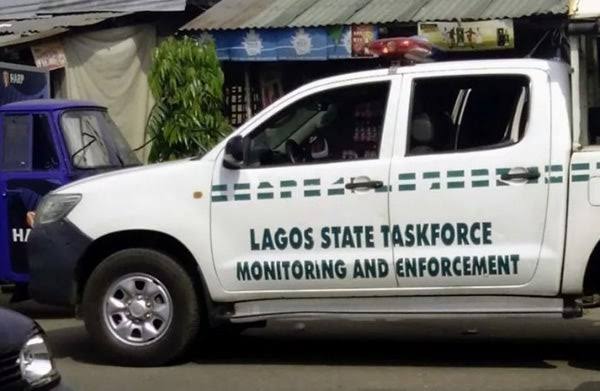 The U-turn area of Abule- Egba, Agbado  in Alimosho Local Government Area of Lagos, on Wednesday morning erupted in violence following an alleged killing of a commercial bus driver and his  conductor by a team of Lagos State Government Traffic Task Force.

Per Second News reports that the crisis erupted following the incident, a development which led to a mob action in protest.

Irked by the alleged killing of the duo, the mob took over Lagos-Abeokuta Expressway in the area, preventing free flow of traffic.

The officials of the task force took to their heels to avoid being attacked.

Consequently, commercial bus operators hurriedly moved their vehicles from the scene as the mob resorted to smashing of windscreens and glasses.

With the incident paralysing socio-economic activities in Abule-Egba axis, commuters were seen trekking several kilometers to get to their various destinations.

Speaking on the incident, Lagos State PPRO, SP Bala Elkana, told Per Second News that nobody died in the incident as it was it was being reported.

“The driver was trying to escape from enforcement officials and in the process his conductor fell –off from the vehicle and sustained injury, but nobody died in the incident.

“As I am talking to you now the conductor is in the hospital receiving treatment and he is in a stable condition of health,” the PPRO explained.

Elkana, who said there was no shooting of any kind, explained that the thugs got the information wrongly and loaded themselves in a vehicle and started causing trouble. 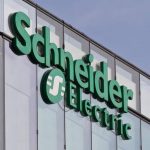 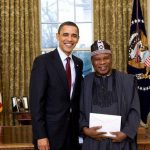