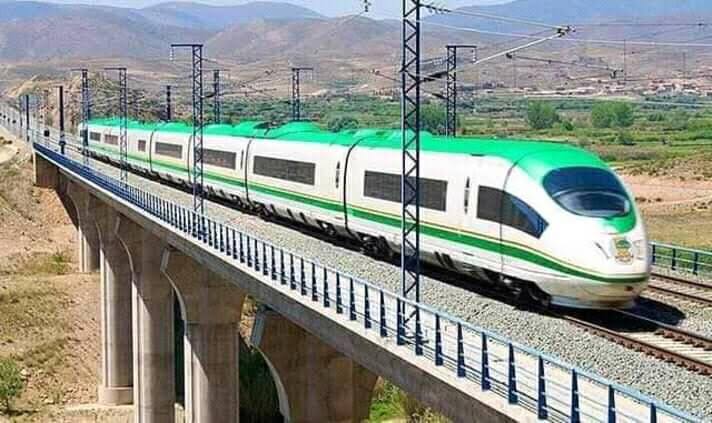 With effect from mid-September this  year, the Nigerian Railway Corporation (NRC) says it will commence skeletal operations on the new Lagos-Ibadan Standard Guage rail line.

It will run 16 shuttles daily on the route, according to the Managing Director of NRC, Mr Fidet Okhiria.

He disclosed this on Saturday in Ibadan during an inspection tour of the project by the Ministers of Transportation, Mr Rotimi Amaechi and Information and Culture, Alhaji Lai Mohammed.

The rail tracks on the 156km modern rail line have been completed from EBJ to Ibadan while the 10 major and minor stations are at various stages of completion.

The NRC boss said: “We will start by the middle of September from Yaba to Ibadan while the other construction finishing will continue.

“We already have 24 coaches and a set of DMUs (Diesel Multiple Units) made of eight coaches.

“With that, we intend to have 16 trips a day. The corporation will not wait for all the stations to be ready before commencing operations so that Nigerians can start enjoying the dividends of the tracks and coaches that have arrived.”

On the likely date of delivery of the project, Amaechi said January 2021was being targeted, hoping that Covid-19 will not be a constraint to the workers.

“We have told them now to increase the number of workers and manage Covid very well.

“Covid-19 has come to stay but government has to run.

“We have to deliver our promises to the people because that is why we are elected; so let us hope that by January next year, the project will be ready,” the minister said.

He, however, urged the Chinese contractors handling the project to expedite pace of work on the project and to meet the completion date. 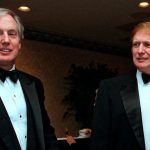 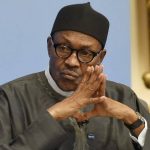