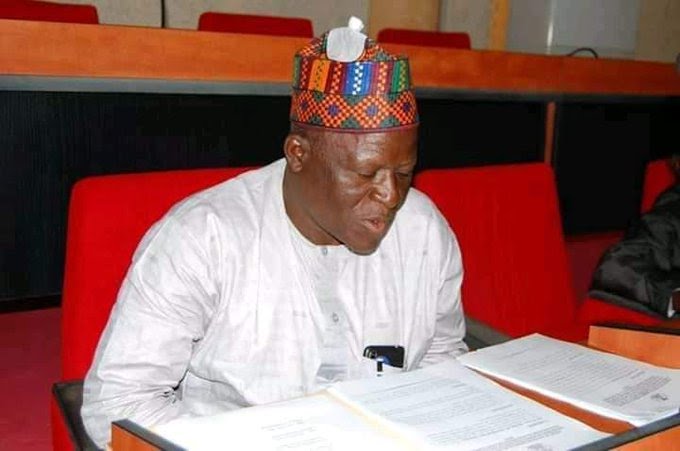 A lawmaker, Musa Mante Baraza, has been felled by assassins’ bullet at his Bauchi State home.

Baraza, a member representing Dass constituency in the Bauchi House of Assembly, was killed in cold blood on Thursday night at his Dass residence.

The assailants had invaded his house on Thursday night, abducted the two wives and a toddler after killing the lawmaker.

The unknown gunmen who bolted after committing the crime are yet to be apprehended, according to the police.

Confirming the murder and the abduction, the spokesman for the State Police Command, DSP Ahmed Wakili, said the aim of the attack was yet to be ascertained.

“A team of policemen led by the Dass Divisional Police Officer has mobilized to the area to commence immediate investigation into the incident,” he said. 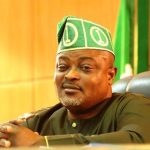