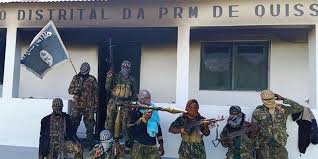 Terrorists with ISIS- affiliated group has occupied a vital port in gas-rich northern Mozambique on Wednesday following days of attacks.

It is the third time militants have seized the port, a logistics link for a $23 billion natural-gas project being developed by French energy firm Total.

“The port of Mocimboa da Praia was captured by the terrorists at dawn,” the Moz24Horas website reported.

The assault is the latest in an intensifying insurgency in the country’s north since 2017 that has killed more than 1,000 people and complicated plans to develop offshore gas reserves.

Mozambique’s defence forces (FDS) confirmed that “terrorists” had launched “sequenced attacks” on several villages surrounding the port over the past week in an attempt to occupy the town.

“At the moment, there are ongoing actions to neutralise the terrorists that are using populations in the affected areas as shields,” the FDS said in a statement.

The port is the closest harbour and a gateway for materials and supplies to the gas project where Total is in the preparation stage having recently finalised an initial $15bn of financing.

“The capture of Mocimboa da Praia, as well as the previous assaults on district capitals since March, shows that the capabilities of ISIS militants has improved,” Tristan Gueret, an analyst at Risk Advisory Group in London, said.

Gas projects in the country’s northern Cabo Delgado province are central to plans to transform the impoverished south-east African nation. Projected revenue from the developments are estimated at more than three times its current gross domestic product.

Even with the help of private military contractors flying helicopters armed with machine guns, the Mozambican government has struggled to curb the insurgency, which has grown increasingly brazen in its attacks this year. 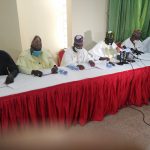 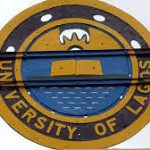