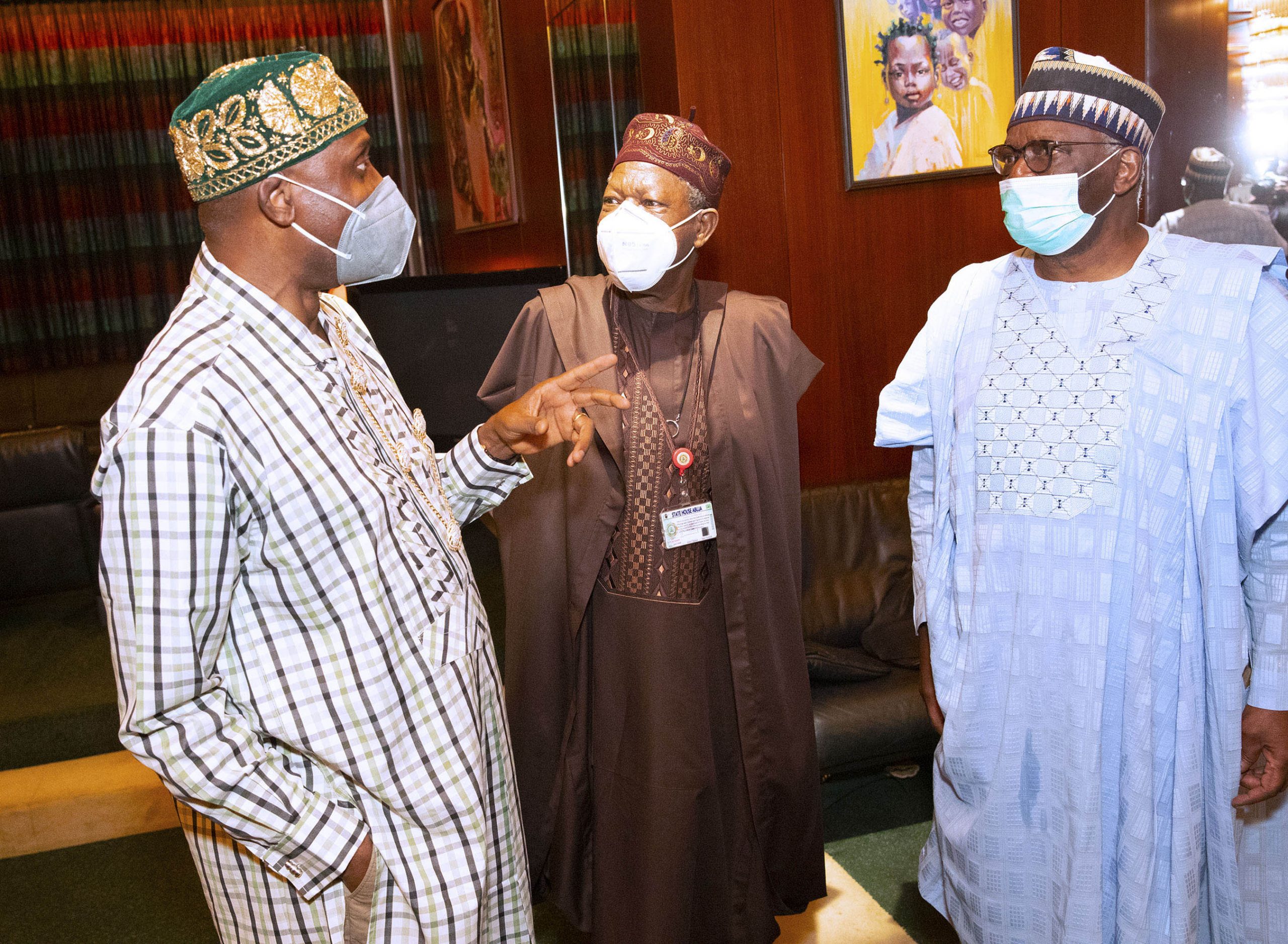 In the last few weeks, Nigeria has witnessed protests and threats of protests by organized labour and civil society groups in the country over Federal Government’s borrowing. In particular, they have criticized the Chinese loans and other loans obtained by the Federal Government for the execution of concrete infrastructure projects in the country.

Revolution Now, a civil society group had last week embarked on civil protest over the loans and have vowed to continue to protest until the Federal Government stop taking loans.

Although no Nigerian has the right to stop anyone from protest over any issue including taking of loans by the government, resorting to threats and blackmail is Irresponsible and unacceptable irrespective of who is involved.

It is however unfortunate to note that some individuals and civil societies have resolved to join the bandwagon in organizing civil unrest to show their grievances over government’s borrowing without a proper understanding of the entire issue.

Protests, civil unrests and threats are not the best options in dealing with a national issue of this nature but rather dialogue. It is important to note that the Federal Government borrow not to pay salaries but for the execution of concrete projects. Several of the infrastructure projects executed with the structured loans have had and are having positive impacts on the economic growth of the country. The ordinary Nigerian is the immediate beneficiary of these loans. Rather than condemn the government for this, those who are planning protests and civil unrests should think twice and see how they can form partnership with government in making quantum leap in infrastructure development for the overall benefits of the electorates.

Loans taken by Nigeria have followed due process and also have similar conditions over the years. What obtained in 2010 when Nigeria kickstarted the loan process is still what obtains today. Nothing has changed. So why the renewed interests in civil unrests and disobedience if not for political gains?

So let’s sheath our swords, understand the issues to enable us make informed decisions. Nigeria belong to all of us and we should not allow a few individuals for personal benefits ruin the progress we have so far made as a nation. Let’s be guided.

Dr Joseph Ejemhen, a social commentator writes in from Abuja

The views and opinions expressed in this article are those of the author and do not necessarily reflect the official policy or position of the Per Second News. 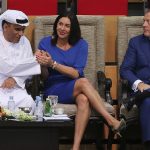 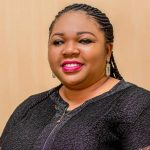