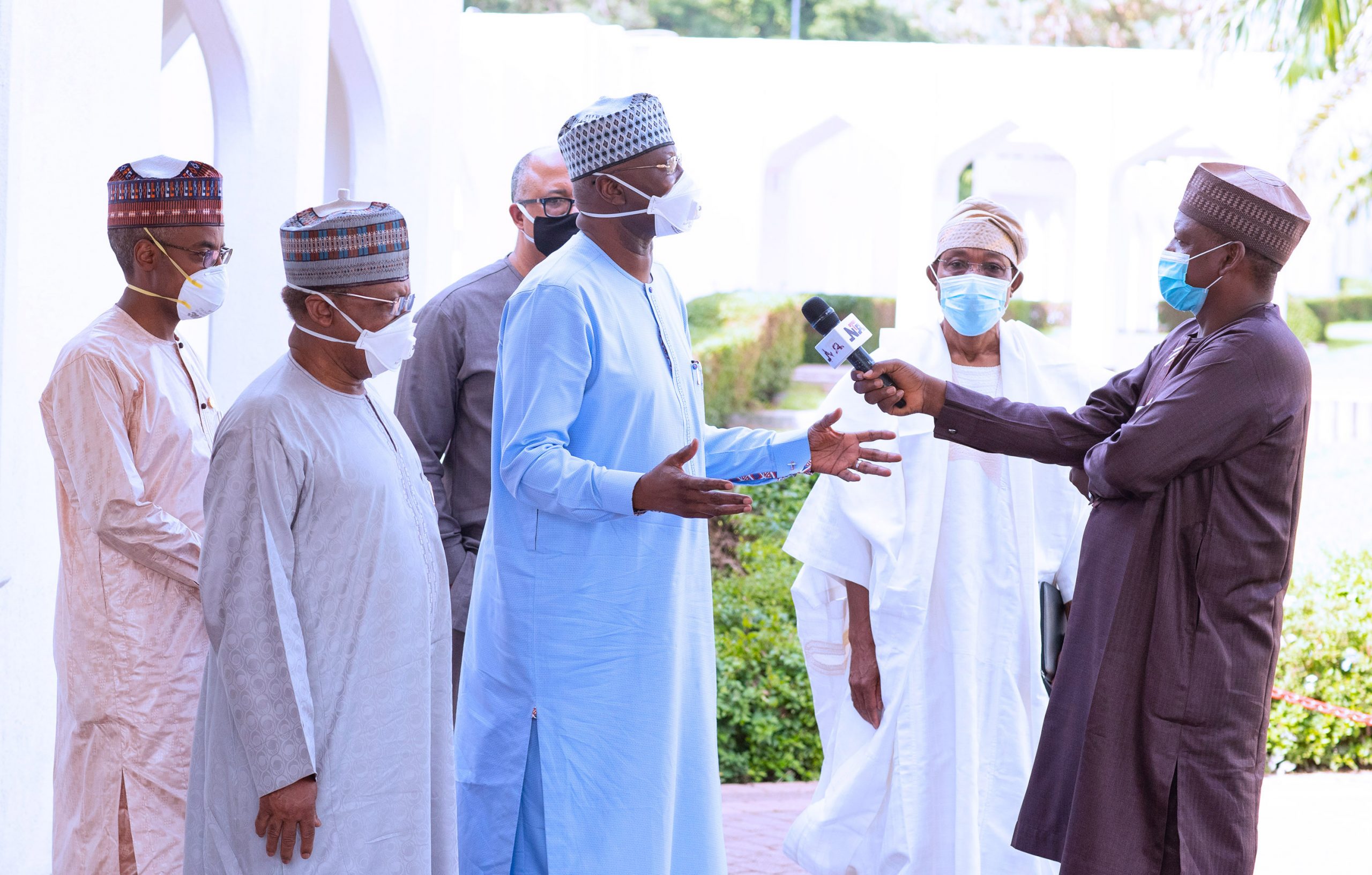 The Chairman of Presidential Task Force on COVID-19 pandemic and  Secretary to the Government of the Federation, Mr Boss Mustapha, says the refusal of state governments to enforce the coronavirus protocols to flatten the curve has posed a serious challenge in the country.

Mustapha told State House correspondents after he led PTF members  to submit the report and recommendations of second extension of the second phase of eased lockdown to President Muhammadu Buhari at the Presidential Villa, Abuja.

Other members are the National Coordinator, Dr Sani Aliyu, the Minister of Health, Dr Osagie Ehanire and the Director General of the Nigeria Centre for Disease Control, Dr Chikwe Ihekweazu.

According to Mustapha, non-enforcement of COVID-19 protocols at sub-national level was listed as number one challenge in the PTF’s report submitted to President Buhari.

He said: “It is enforcement that has largely been lacking and my appeal is that the subnationals should ensure enforcement, as a matter of fact, when we listed some of our challenges, that was top on the list; lack of enforcement of even the regulations that have been put in place. As a result of signing the Quarantine Regulation, it is a regulation, it is a law.

“But you see, the issue of enforcement has been lacking and it is not only in this area and like we keep saying most times that COVID-19 has exposed the weaknesses of our systems, all systems, not only the Nigerian system, even the American system, its inadequacies, despite its 300 years of democracy, have been exposed by COVID-19.

“If not how can a President be arguing with the mayor of a city  as to who has authority over what happens? It means there is a big gap in that system. I believe if we can just work on the enforcement aspect of it, which is the responsibility of the sub-nationals, we will go a long way.”

Mustapha also warned that the announcement by the NCDC that more than 11,100 patients have recovered from the virus in the last 24 hours after its last report was not yet Uhuru for people to relax.

“If you noticed as we celebrated those discharges, there is also been a decrease in the tests. In the last couple of days we tested just barely 2,000 across the nation, but we have  a testing capacity of much more thousands than 2,000.

“Another reason is everybody is still in the Sallah mood, even the essential workers, remember when I talked of fatigue, this is part of it. We have been doing this thing for the last three to four months, it gets to a point when you want to lay back and say we are already overcoming this.

“But I know that in the next couple of days, the testing will be rampart because people would have come out of the Sallah celebrations and come back to work, the sub nationals and local governments will begin to go into the communities to search because this is the point at which you have to go into the local communities and begin to search.

`If you don’t do that, so much is happening as a result of the community transmission that has been cascaded into the local communities that if you wait for it to present itself, it will present itself in a very explosive manner and we can get into a panic mode,’’ Mustapha explained.

“We don’t want to have that, that is why we are encouraging the state governments to go into the local communities to ensure that they search for those infected with this virus, test them, if they are positive, isolate them and provide care for them.”

On the third phase of eased lockdown, the SGF said it would be driven by the three thematic areas – movement, labo ur and industries as well as  communities activities.

He said: “All the members are committed and have exhibited the highest form of professionalism in dealing with the affairs.

“Basically, the report is capsulation of how we have come from where we started and we have looked at the last one month. We have realized that there has been a global increase in terms of infections, we looked at the global statistics.

“Similarly in Nigeria, by the 4th of July, we had about 28,000 infections but by yesterday, we had about 44,000. So all over the world the figures have increased. What message does that convey to us as a people and as a nation? That we are not out of the woods. The pandemic is on, the virus is ravaging and you know cumulatively, with the increase in the numbers there are increase in fatalities.

“On the African continent, if you look at what is happening in South Africa, the figures have gone beyond half a million infections.

“So, the numbers are increasing and that message is sobering. That in spite of the trillion of dollars that has been thrown against COVID-19, we have not been able to abet it’s ravaging effect in terms of infections and fatalities. So the Nigerian phenomenon is not different from what is happening all over the world.

“For example, if we say schools can open for the purposes of exiting examinations, we know the dangers that are inherent in that decisions but can we perpetually keep our children away from their learning processes and in the process stagnate their own developmental growth? Because we are handing over this nation to them and we must prepare them for leadership.

“But there are protocols that were put in place and I am glad that the minister of state for education is going round to ensure that the protocols that we have advised one month ago are in place. “Initially, the ministry said federal government colleges were out of it but now, everybody is on board as a result of negotiations, meetings and making sure that whatever we eventually put in place is for the good of our wards.

“ That is a typical example of what we are going. We have worked in the areas of movement, we have allowed for domestic flights but you realize that they were done in phases. We started with two. We went to five. We went to 14. As different airports in different cities are able to meet up with the demands and protocols that we have put in place, they will open.

We have opened up inter-state travel. You can as well guess where we are going next. But that is left for the requisition we receive. But I can assure you with the support of the media and the message we have been driving for the last three months, from the polling we have done, virtually, every Nigerian is aware of COVID-19. As to whether the assessment is right is another thing entirely.’’

Mustapha also  said the PTF derived a lot of satisfaction in the amount of sleepless nights and hard work that have been put in place and  commended the media for their reportage.

“The issue of non-pharmaceutical measures that have been put in place; wearing of masks, observing social distancing, not congregating in large gatherings, washing of hands, and sanitizing of hands are things that we should not take for granted.” 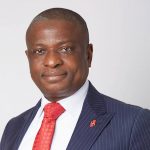 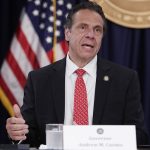