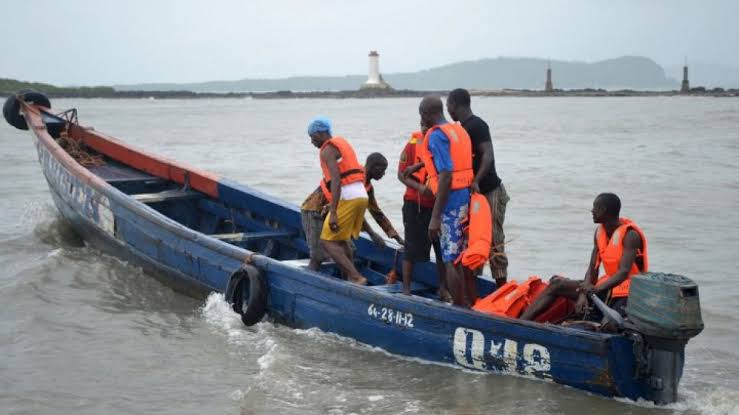 No fewer than 10 passengers lost their lives when the boat ferrying them from Lagos to Badagry capsized while three others are still missing.

The lone accident, it was learnt, was caused by an engine failure which developed after the boat took off from Kirikiri Jetty in Apapa en route to Badagry about 5.45 pm.

So far, Marine Police have rescued five of the 18 passengers onboard the ill-fated boat about 5.45 pm which occurred on Wednesday about 5.45 pm.

Contacted, the spokesman for the state police command, SP Bala Elkana, confirmed that 10 bodies were recovered from the water while three are still missing.
He, however, said the search for the missing passengers was still ongoing.

“There were 18 people in the boat which left Kirikiri for Badagry but developed engine fault mid-way. 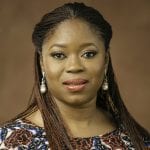