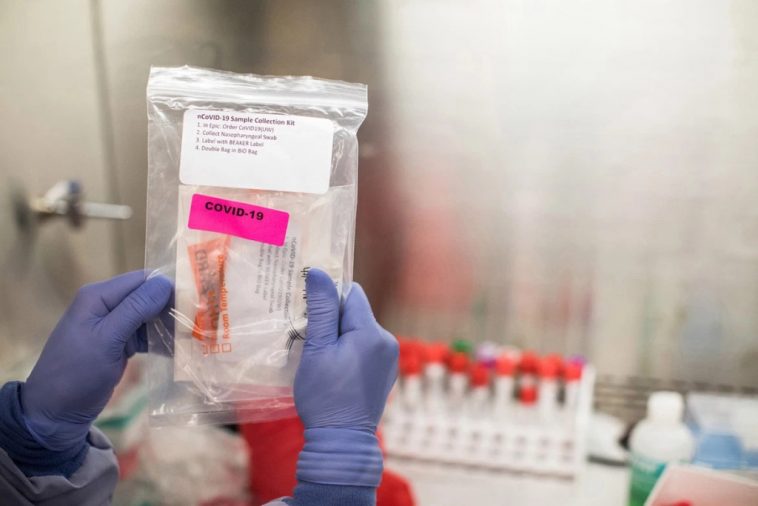 A clinical lab technician at the UW Medicine Virology laboratory in Seattle processes patient samples for COVID-19 on March 11. (Dan DeLong for KHN)

A man was jailed for three years after he tried to infect doctors with coronavirus, Bahrain’s state news agency reported on Wednesday.

The man, who was diagnosed with the virus, deliberately removed his mask and coughed in front of staff at a medical examination centre, the Public Health Directorate said.

He also coughed into his hand and touched the doctors, the directorate claimed, in an effort to pass the virus to them. 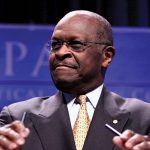