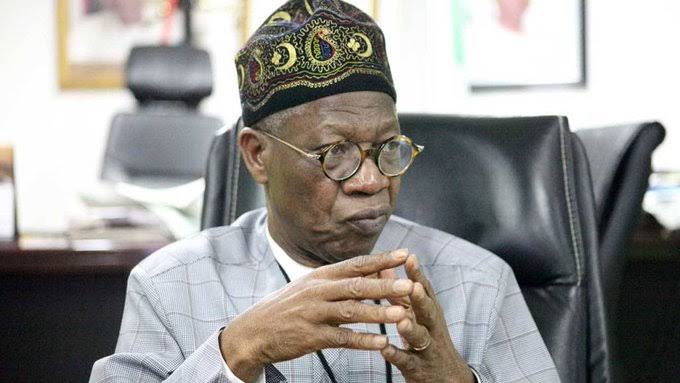 A strong warning was on Tuesday sent to the opposition Peoples Democratic Party (PDP) and others not to dare the Buhari administration’s anti-graft fight, saying the war is not waning.

To those who feel otherwise, the government asked them to dare the law and bear the consequence.

The Minister of Information and Culture, Alhaji Lai Mohammed, handed down the warning at a news conference in Abuja on the state of the nation.

“The war against corruption is not waning but alive and well.

“As you are all aware, Nigerians have recently been inundated with allegations of monumental corruption in a number of government agencies, including the NDDC, NSITF and the anti-corruption agency, EFCC.

“Many, especially naysayers, have misinterpreted these developments as a sign that the administration’s fight against corruption is waning.

“In fact, the main opposition PDP has latched onto the developments to call for the resignation of Mr. President, a call that is nothing but infantile!.

“Unlike the PDP, we will not cover up for anyone, including the members of our party and government, who faces corruption allegations.

“Our fight against corruption is blind to party affiliation, position in government, and any other consideration,” Mohammed said.

Reacting to the EFCC boss, lbrahim Magu’s investigation, the minister said: “If the nation’s anti-corruption Czar can be investigated, then the fight against corruption cannot be deemed to be fake, neither can it be said to be waning.”

On the impetus for the anti-graft war, he said: “President Buhari, the African Union’s Anti-Corruption Champion, who also has an impeccable reputation globally, remains the driver of the fight.

“No one, not the least the PDP under whose watch Nigeria was looted dry, can taint his image or reverse the gains of the fight.

“Anyone who disagrees that the anti-corruption fight is alive and well is free to dare us.”

Mohammed said the financial malfeasance in some of the government agencies predated the present administration.

“But they came to public knowledge because of the seriousness and speed with which the government is handling the corruption cases.” 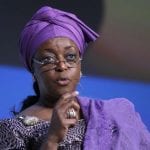 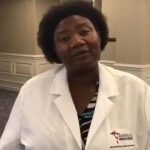