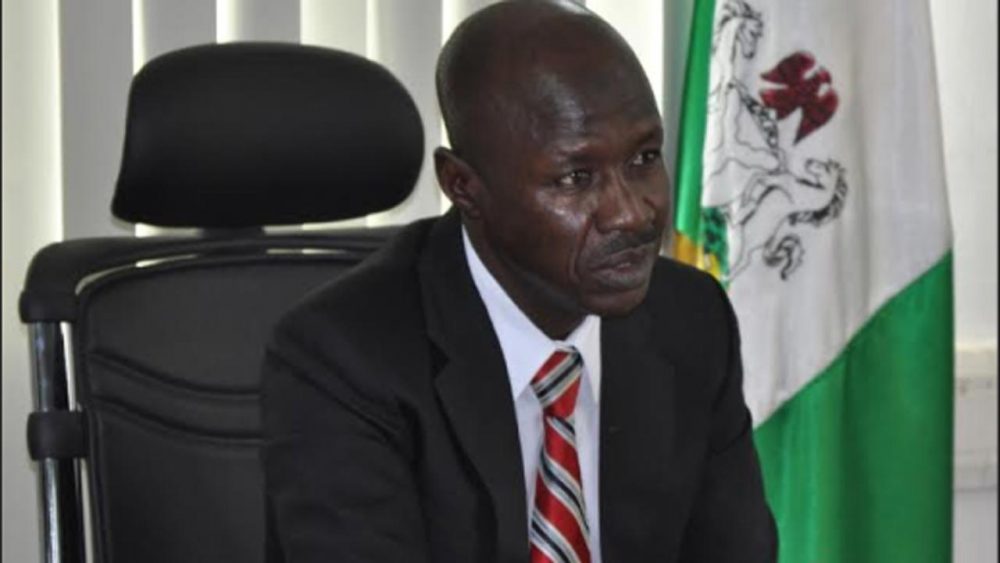 Following the indefinite suspension of Mr Ibrahim Magu by the federal authorities, Mr Mohammed Umar, the Director of Operations at the Economic and Financial Crimes Commission (EFCC), is now in the saddle.

Umar was picked by the EFCC management to oversee the affairs of the agency in the absence of Magu, a highly dependable source at the commission has disclosed.

According to the source, the commission has not received any official communication on the suspension of its acting Chairman, who is being investigated by a Presidential Panel.

The spokesman of the EFCC, Mr Dele Oyewale, declined to confirm or deny the latest development.

The embattled acting chairman is being interrogated by a presidential panel set up to probe allegations of gross misconduct against him.

Magu appeared before the Justice Ayo Salami-led panel on Monday before he was reportedly taken into police custody.

PerSecondnews reports that As it was the case on Monday and Tuesday,  journalists were again barred from the venue of the interrogation.

However, it is not clear if the embattled EFCC’s acting chairman who faced the panel on Monday and Tuesday and has been in detention since Monday night.

An attempt by a journalist to park his car in the car park of the old Banquet Hall venue of the probe was resisted by a security officer at the gate.

He was advised by an official in charge of the vicinity to make use of other car parks.

Another reporter who attempted to access the press gallery, was also politely turned back at the gate.

A presidency source had on Tuesday said the probe  was an affirmation that nobody under the present administration is above scrutiny.

The official also explained that the interrogation of the anti-graft boss is being done to “give him the opportunity to clear himself of the weighty allegations levelled against him.” 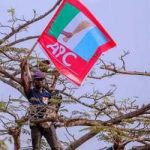 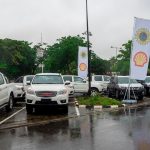