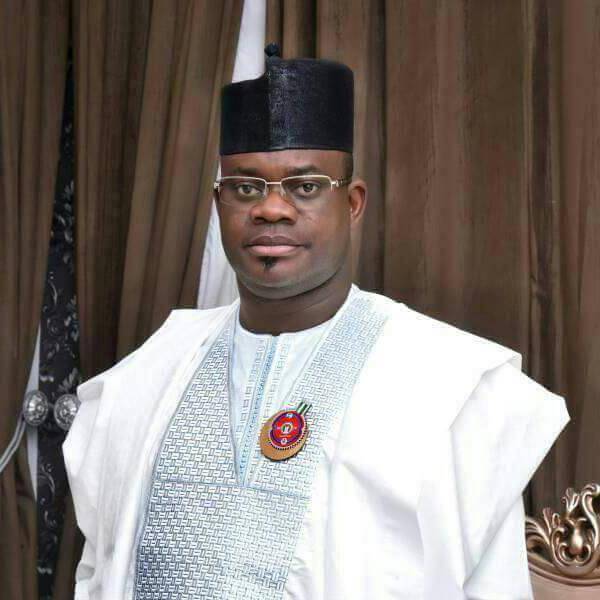 Contrary to the Federal Government’s position on COVID-19, Kogi Gov. Yahaya Bello has restated that the virus was not real but contrived to create fear in people and shorten their lifespan.

“Nothing kills faster than fear. I urge you all not to accept cut and paste as COVID-19.
“It is only out to create fear, panic and pandemic, orchestrated to reduce and shorten the lifespan of the people.“Whether medical experts and scientists believe it or not, COVID-19 is out to shorten the lifespans of the people. It is a disease propagated by force for Nigerians to accept,” the governor said.
According to him, a virus that has killed 510,909 people worldwide as of Tuesday is an “imported” illness that was “forced on people” to shorten their lifespan.
Bello, who spoke on Wednesday at the third day prayer for the late State Chief Judge, Justice Nasir Ajanah, urged the people not to give in to fear while disagreeing with the Nigeria Centre for Disease Control (NCDC) over the cause of his death.
Bello had accused the NCDC of making up the numbers that were neither correct nor emanated from the state.

Describing COVID-19 as worse than banditry, insurgency and genocide put together, Bello insisted that the virus was “artificial, but unfortunately sold to Nigerians”.

He said Justice Ajanah died of natural cause and urged the people not to attribute his death to anything else as is “being insinuated by certain persons for political and mischief purposes”.

“Do not give in to fear and evil of the issues of COVID-19. It is a disease that has been imported, propagated and forced on the people for no just cause.”

Bello described the late Ajanah as a sound jurist and a lover of peace.

Kogi Customary Court of Appeal, Justice Ibrahim Shaibu Atadoga, had died on June 21 after a “brief illness”.
In May, Kogi State rejected two cases of Coronavirus reported by the NCDC.
The Commissioner for Health, Dr Saka Audu, had also declared: “Kogi State till this very moment is COVID-19 free. We have developed the full testing capacity and have conducted hundreds of tests so far which have returned negative.”
SHARE THIS ARTICLE 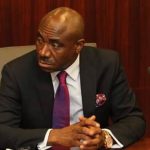 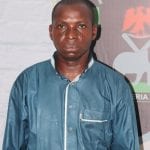