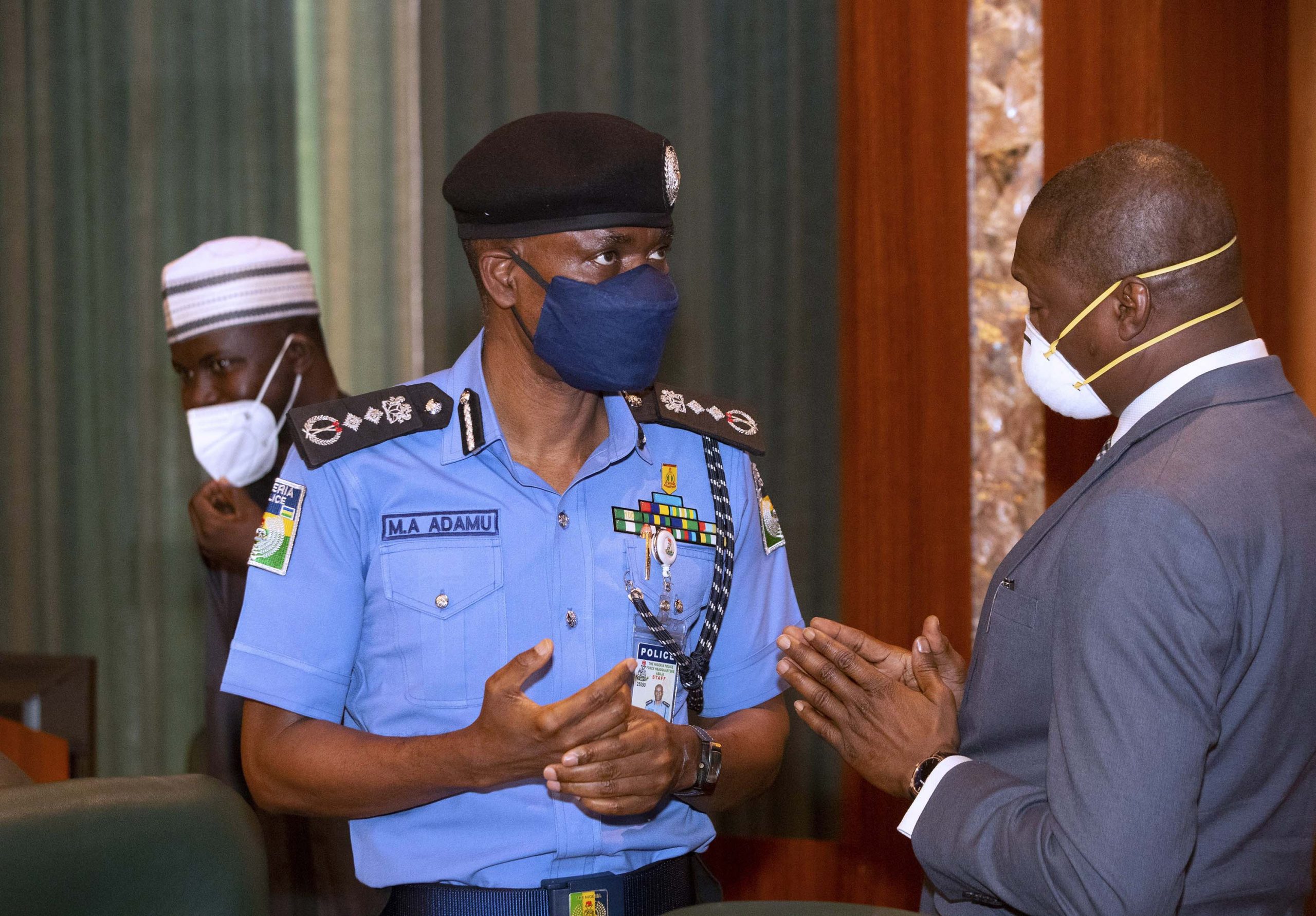 Inspector General of Police, Mohammed Adamu and Minister of Justice and Attorney General of the Federation, Abubakar Malami during the Security meeting held at the Council Chambers State House Abuja. PHOTO; SUNDAY AGHAEZE. MAY 14 2020.

The Attorney-General of the Federation and Minister of Justice, Mr Abubakar Malami (SAN), has reacted to a false publication by an online media that he had authorized a stoppage of investigation of NIRSAL, describing it as mischievous and baseless.

He also said it was an attempt to tarnish his image and hard-earned reputation that he had built over the years.

A statement from the ministry on Saturday said the minister’s directive to several agencies conducting parallel investigation on NIRSAL was to stay action and allow the Nigeria Police to continue and conclude their investigations.

It pointed out that the directive was not to stall or stop investigation of NIRSAL but a continuation by the police.

“The attention of the Office of the Honourable Attorney-General of the Federation (HAGF) and Minister of Justice has been drawn to a story on Nigeria Incentive-based Risk Sharing System for Agricultural Lending (NIRSAL) in an online media on baseless falsehood mischievously spread in order to tarnish the image and hard-earned reputation, the Attorney-General has built over the years, making reference to a letter insinuating that he had directed the stoppage of investigation of NIRSAL.

“The directive was inspired by the desire to avoid multiplicity, confusion and wastage of scarce resources. After all, only one charge can be competently filed against the entity in respect of the same subject/facts being investigated by the multiple agencies if found wanting at the end of the investigations.

“ The office of the Honourable Attorney General of the Federation wishes to point out that the Police, which was directed to take control of the investigation is a body legally recognized and empowered under Section 214(1) and Section 29 of the Constitution of the Federal Republic of Nigeria and the Police Act respectively,’’ the statement signed by Dr Umar Jibrilu Gwandu, Special Assistant on Media and Public Relations to the minister said, a copy of which was obtained by Persecondnews.

Gwandu recalls Malami’s directive as contained in the letter dated 4th day of February, 2020 to the agencies as follows:

“After a careful study of  the petition, we found that NIRSAL is being investigated by several agencies to wit: the Nigeria Police Force, the Economic and Financial Crimes Commission (EFCC), the Independent Corrupt Practices and other Related Offences Commission (ICPC), the State Security Services (SSS), and Nigerian Financial Intelligence Unit (NFIU), in respect of the same subject-matter which is not only an unhealthy competition among the agencies of the same Federal Government of Nigeria, but a sheer waste of government resources”.

Gwandu said: “It is pertinent to submit for all intent and purposes that the statement as quoted above does not convey the mischievous conclusion of stopping the investigation of NIRSAL as portrayed by an online Media called Sahara Reporters.

“The clear and unambiguous directives of the Honourable Attorney-General of the Federation was that the other several agencies conducting parallel investigation on NIRSAL in respect of the same subject matter should stay action to allow the Nigeria Police Force to continue and conclude the investigations it had started.

“The directive is by implication that of continuation not stoppage of the investigation,’’ the statement stressed. 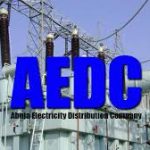 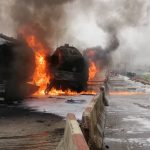