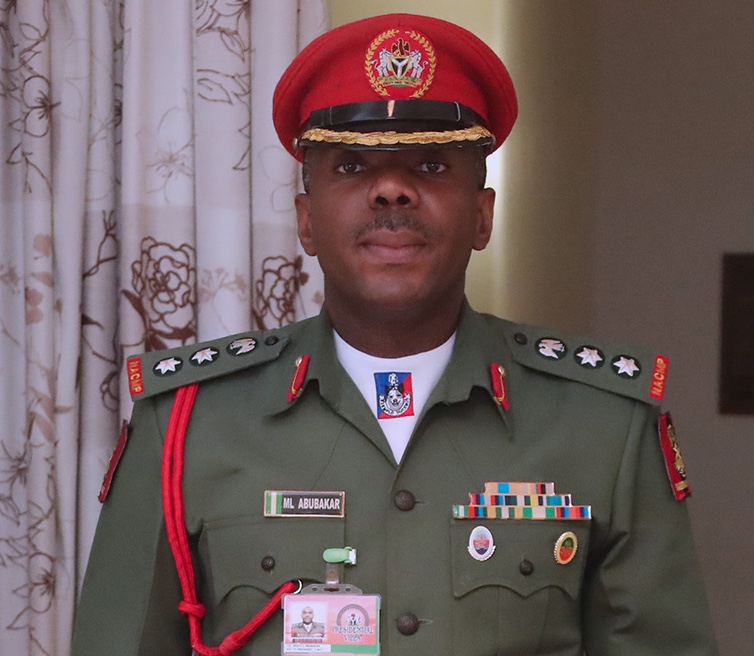 Nearly a week after a rumble of gunfire caused a scare at Nigeria’s seat of power — the Presidential Villa, President Muhammadu Buhari is yet to decide what action, if any, should be taken against his bands of security aides.

Also, Buhari’s Chief Detail, Mr Nayaya, has been fired following his alleged involvement in the violent altercations at the villa last week.

Meanwhile, the president’s ADC, Col. Mohammed Lawal Abubakar, who was reported to have been sacked, is still at his duty post but sources said he is due to go on training soon as a prelude to his promotion to Brigadier-General, Per Second News learnt.

Last week, the horrific incident disrupted the serenity, peace and order at the Villa and caused a raucous atmosphere while the shooting lasted.

Persecondnews learnt that trouble started when when the First Lady, Aisha, accompanied by her children – Zahra, Halima and Yusuf – mobilised some policemen led by her Aide-De-Camp to forcefully confront Mr Sabiu Yusuf a.k.a Tunde, the President’s influential Personal Assistant and nephew following an earlier rumpus over his refusal to self-isolate on his return from Lagos where he has gone to see his wife, who was delivered of a baby boy.

When the First Lady-led “forces’’ stormed Tunde’s chalet within the precincts of the Villa, there was a heated argument between him and Mrs Buhari, her children and her security aides that eventually snowballed into a near security breach and free-for-all.

An overpowered Tunde took to flight immediately while Mrs Buhari’s ADC and four members of her police escort fired some shots into the air as they gave him a hot chase.

Tunde, who was injured, made a good escape to the residence of Mamman Daura for the night,”  sources said.

IG-P Adamu had raced to the scene on Friday morning disarmed and ordered the arrest of Mrs Buhari’s ADC and the policemen attached to her who took part in the show of force and shooting spree.

It was also gathered that the First Lady has been trying to dislodge Tunde (named Tunde by the president in honour of the late Tunde Idiagbon, his former military deputy when he was head of state) since the Chief of Staff, Mallam Abba Kyari died to take effective control at the Villa.

“The First Lady sees Tunde and the President’s other relatives as stumbling in having full control of her husband and power in the Villa . But it is obvious that the President does not want this because he has encouraged Tunde to continue with his job.

“Tunde’s wife just delivered a boy in Lagos. So, he got the President’s approval to fly to Lagos to see her with his two sisters last weekend. He returned to Abuja last Sunday and returned to work on Monday.

“He was however asked to self-isolate for 14-days because of the coronavirus pandemic by the Chief Personal Security Officer to the President, Abdulkarim Dauda and the President’s Aide-De-Camp, Mohammed Abubakar, but he told them that the President said he should not.

“On Thursday (June 11), when the First Lady heard that he was still coming to work, she asked him to self-isolate but he told her that the President said he didn’t have to. Her insistence led to heated verbal hot exchanges between them,’’ the dependable source said.

The man, Sabiu, in the eyes of the public, villa officials

The perception of acquaintances, regular visitors to the Villa and officials about 35-year-old Sabiu is that of a quiet, thoughtful and persuasive young man as well as a quiet fixer inside the Villa. Although he may be a political neophyte and mostly stays out of the limelight and publicity, Tunde, no doubt, has a key but undefined role in the Presidency.

All Presidency officials usually run to him for help when they are in uncharted waters. From Protocol to the media men in the Villa, all take instructions from him most times. The services are very pleasing and complementary to Mr President. 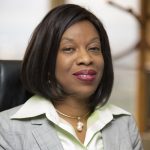 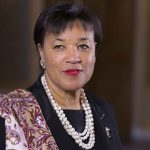