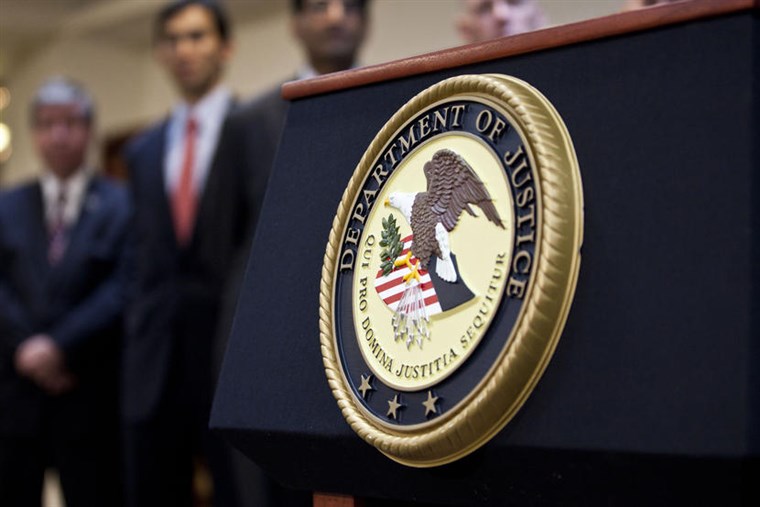 The U.S  security operatives recently arrested a researcher from China’s People’s Liberation Army (PLA)  at Los Angeles International Airport while attempting to depart from the US after he was found to have lied on his visa application.

Xin Wang, the researcher, entered the US in March 2019 on a multiple entry J1 non-immigrant visa in order to conduct scientific research at the University of California, San Francisco. While Wang had claimed on his visa application that he had been an Associate Professor in Medicine in the PLA, he told Customs and Border Protection (CBP) officers at the Los Angeles airport that he was still a “Level 9” technician in the PLA and employed at a military university lab.
Wang’s position roughly corresponds with the rank of Major, according to a statement by the US Department of Justice.
While in the US, Wang received compensation from the PLA and the China Scholarship Council, in addition to compensation from the University of California.
Wang was still employed by the PLA while in the US, and he made false statements about his military service in his visa application in order to increase his chances of getting the J1 visa, according to court documents.
The researcher also told CBP that his supervisor had told him to observe the layout of the University of California lab and bring back information on how to replicate it in China.
Wang was bringing studies with him from the University of California lab to share with his PLA colleagues and had already sent research to China via email, according to the DOJ statement. He also told his supervising professor in California that he had duplicated some of that professor’s work at the lab in China.
The researcher wiped WeChat messaging content from his phone on the morning that he arrived at the Los Angeles airport.
If convicted of visa fraud, Wang faces a maximum penalty of ten years in prison and a fine of $250,000.
Relations between the US and China have deteriorated in recent months, and US President Donald Trump has said he could even sever relations.
SHARE THIS ARTICLE 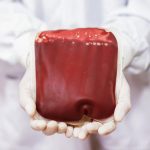 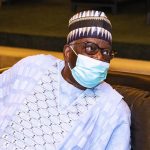