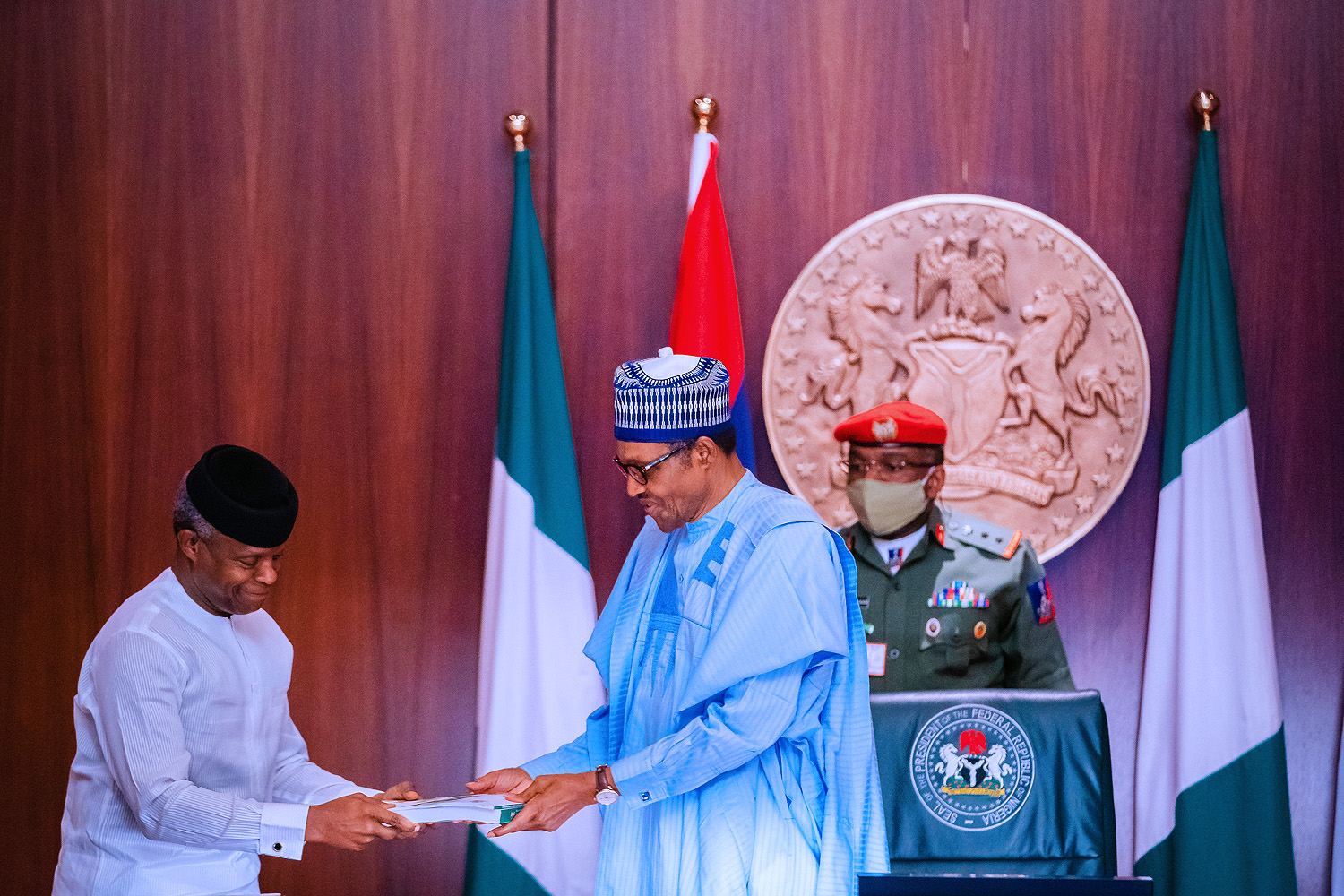 President Muhammadu Buhari has reacted to the Osinbajo led-Economic Sustainability Committee, saying he has accepted it as a “National Plan”.

He said his administration was committed to implementing the recommendations in reference to Vice-President Yemi Osinbajo’s appeal to Buhari to implement the report and not allow it to gather dust on the shelf.

Buhari said Federal Government support for local production, manufacturing, significant support for the informal sector and MSMEs and the expansion of the Social Investment Programme to provide succour to more Nigerians among others would be implemented.

“I’m pleased to hear that the Economic Sustainability Committee consulted with all the National Economic Councils and the National Assembly, and I look forward to our continued partnership with one focus to implement what I consider a national plan,” the President said.

While congratulating the Osinbajo-led Committee for completing this critical national assignment in good time, Presicent Buhari said the focus of the plan would help stimulate the economy and create millions of jobs especially for youths through massive programmes in the agriculture and agro-allied sectors and other sectors of the economy.

Buhari spoke at the Council Chambers when he received the ESC’s plan entitled “Bouncing Back: The Nigerian Economic Sustainability Plan.”

He said the committee was established because “during these uncertain times, the government saw the need to act quickly and avert the worst; while government continues to seek ways of supporting businesses and industry.

Buhari said  the administration was determined “to support business especially sectors facing difficulty as the effect of the COVID-19 pandemic and the resultant socio-economic lockdown”, while it focuses on implementing the recommendations of the national plan.

According to him, the recommendations will help in developing a truly competitive economy that can support the people and secure the future.

“I congratulate the Economic Sustainability Committee for completing this critical national assignment in good time.”

He also commended Nigerians for their resilience in adapting to the COVID-19 pandemic, as well as the efforts of health workers whom he said, “continue to play critical role in keeping our country safe.”

Earlier,  the Vice-President said the Committee was motivated by President Buhari’s “directive to come up with a plan that would to provide succour to Nigerians, taking into account the dangers posed to the economy by the global economic slowdown, which also resulted in a drastic fall in crude oil production and prices, with serious implications for government revenues and foreign exchange earnings.”

“We are confident that if the proposals are taken as a whole and implemented conscientiously, Nigeria will avert the worst of the impending economic headwinds, and covert this crisis to a victory for the Nigerian economy.”

The President had appointed his deputy to chair the committee to develop a clear Economic Sustainability Plan in response to challenges posed by the COVID-19 pandemic.

To prosecute the assignment, Osinbajo had chaired several meetings with members of the Committee, National Assembly leadership, State Governors, the Presidential Economic Advisory Council (EAC), among others. 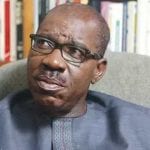