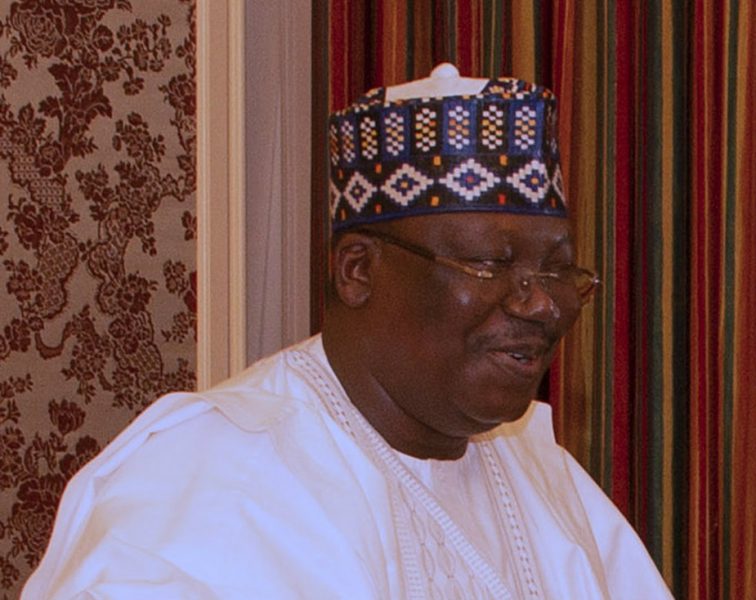 SENATE PRESIDENT Ahmed Lawan
The Nigerian Senate on Wednesday began debate on a bill seeking to protect victims of rape against any form of stigmatization.
The bill which scaled second reading on the floor during plenary also provides for prosecution and punishment of any person or group of persons who stigmatize such victims with a view to uphold and protect their Fundamental Right to Dignity and Freedom of Association as provided by the 1999 Constitution (as amended).
The bill entitled,  “Rape and Insurgency Victims Stigmatization (Prohibition) Bill 2019”, was sponsored by Senator Mohammed Sani Musa (Niger East).
Leading debate on the bill during plenary, Senator Musa said if passed into law, the bill would among other things, encourage victims of rape to testify in court.
The bill which contains 11 Clauses, according to the lawmaker, will also ensure the re-integration of victims of insurgency into the community of their choice.
“Mr. President, you are all aware of the  scourge of the instabilities in most of our communities in Nigeria, ranging from insurgence, banditry and violence against women, children and even men.
“Presently, rape is now a common phenomenon and occurs worldwide. In fact, available data suggests that in some countries one in five women report sexual violence or being raped by an intimate partner and up to a third of girls report forced sexual initiation.
“This also cuts across diverse age range of victims ranging from young toddlers and children to even older victims aged 70 years old, with over seventy percent of the victims under 19.
“The bill is to provide for the legal and institutional framework for the protocol for re-integration of victims of rape and insurgency in Nigeria. If this bill is passed into law, it would certainly provide a new lease of life for victims of rape and insurgency in the country,” Musa said.
The lawmaker who bemoaned the trauma which most victims of rape suffer and are exposed to in the country, blamed the development on what he described as the “ineptitude” of the Nigerian justice system.
“The justice system in Nigeria is incredibly inept and for rape cases, this is even more traumatic. A rape victims goes to the police to report and the policeman or woman tells the victim to go and sort it out at home as it is a domestic case.
“And the consequences of such act is that the victim is left at the mercy of the society without any protection.
“This sort of stigma has prevented many survivors from reporting abuse and seeking justice. Victims of insurgency and other violent acts needs this kind of laws that will not only promote gender equality, the empowerment of women and girls as fundamental to all efforts to prevent and address sexual violence, but also progressively uplift such victims,” the senator canvassed.
“We are all living witnesses to the upsurge of the criminality of rape and the destruction of lives been perpetrated by those coward criminals in our communities, coupled with the fact that our country has an extremely low conviction rate for rape and sexual abuses despite the increase in violence against women in recent years, “he added.
The lawmaker who recalled the interventions by the Senate on violence against women, said:“it is high time we (National Assembly) legislate and take actions that will address some of the shortcomings in Nigeria’s legal system on issues of stigmatization for victims of rape and violence, where the burden to prove rape or abuse often lies in evidence of it also being a violent attack.”
According to Musa, Nigeria which is home to an estimated 205 million people, has no legislation that will protect or facilitate care and support for survivors.
The bill which was unanimously supported by the lawmakers was referred by the Senate President, Dr Ahmad Lawan, to the Committee on Judiciary, Human Rights and Legal Matters for further legislative work.
The Committee which is chaired by Senator Michael Opeyemi Bamidele (APC – Ekiti Central) is expected to submit its report back to the Senate in four weeks.
SHARE THIS ARTICLE 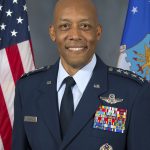 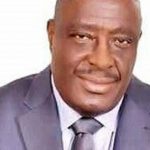