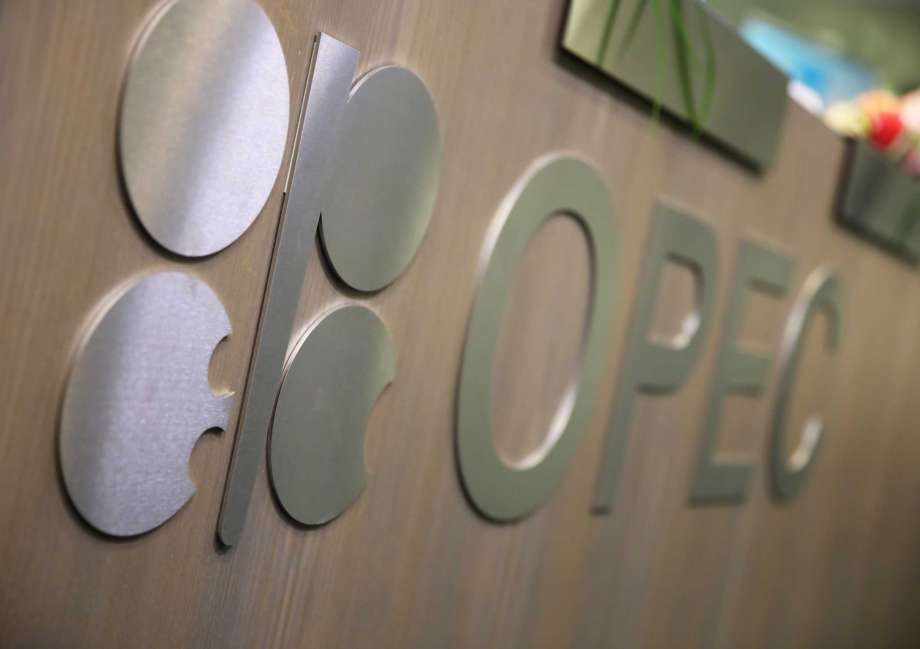 Oil prices rose more than 2% early on Monday to their highest in three months after OPEC and its allies including Russia agreed to extend record oil production cuts until the end of July.

Brent has nearly doubled since the start of April, propped up by an unprecedented production cut of 9.7 million barrels per day by the Organization of the Petroleum Exporting Countries (OPEC), Russia and allies.

OPEC+ group prolonged on Saturday the deal to withdraw almost 10% of global supplies from the market by a third month to end-July.

Still, compliance to the agreement among OPEC members such as Iraq and Nigeria remains an issue.

“While the errant producers such as Iraq and Nigeria have vowed to reach 100% conformity and compensate for prior underperformance, we still think they will likely continue to have some commitment issues over the course of the summer,” Helima Croft, head of global commodity strategy at RBC Capital Markets, said.

“The potential return of Libyan output could also cause considerable challenges for the OPEC leadership.”

In southwestern Libya, two major oilfields have reopened after months of a blockade that shut off most of the country’s production.

Even as oil prices recovered, they are still well below the costs of most U.S. shale producers, leading to shutdowns, layoffs and cost cutting in the world’s largest producer.

The number of operating U.S. oil and natural gas rigs fell to a record low for a fifth week in a row in the week to June 5, according to data from Baker Hughes Co (BKR.N).

Nearly 30% of U.S. offshore oil output was also shut on Friday as tropical storm Cristobal entered the Gulf of Mexico. 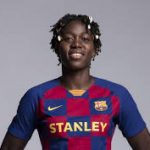 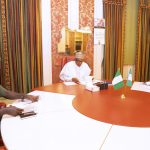