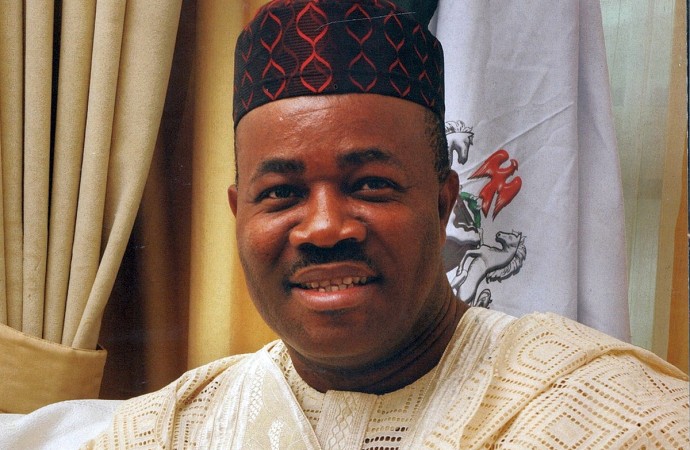 Godswill-Akpabio
The Minister of Niger Delta Affairs, Sen. Godswill Akpabio, may have soiled his hands in a N500 million Niger Delta Development Commission’s project fraud as the Senate indicted him on Wednesday.
Akpabio was indicted for requesting the inclusion of about N500 million worth of projects in the NDDC 2017 budget as a senator for his constituency projects.
Akpabio was the Chairman, Senate Committee on NDDC and Minority Leader.
The Senate Committee on the Niger Delta Affairs on Wednesday released documents to nail Akpabio over the fraud.
Persecondnews had reported last week Senate’s vow to follow through the probe of NDDC amid sponsored blackmail and threats in some quarters.
The National Assembly is currently investigating the Interim Management Committee (IMC) of the NDDC for squandering N40 billion between January and April this year.

Although the Senate set up an ad hoc committee to probe the alleged scam, the NDDC panel members have been accused of corruption by the IMC.

The Chairman of the Senate panel on the NDDC, Mr Peter Nwaoboshi, had last week alleged that Akpabio, who served in the 8th Senate, wrote to seek the leave of the panel to push his constituency projects through the NCDC.

Nwaoboshi said he granted Akpabio’s request as Chairman of the Senate Committee during the 8th Senate.

Akpabio had in a statement on Tuesday in Abuja denied the allegations but the documents indicting Akpabio were also released to journalists at the National Assembly on Wednesday.

One of the documents indicated that in August 2017, Akpabio, requested for projects worth N500 million from the NDDC and  fixed the amount each of the projects would cost.

In the letter dated August 7, 2017, and addressed to the Chairman, Senate Committee on NDDC, Akpabio, as the then Minority Leader, requested that five projects worth N500 million be inserted in the NDDC budget for him. 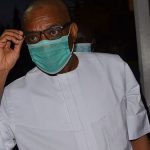 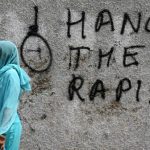