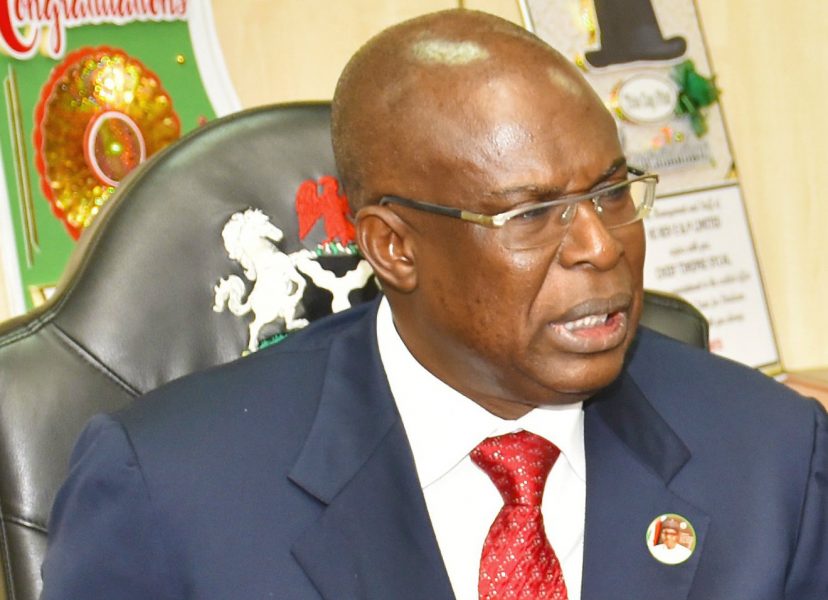 Sylva Timipre
Following the reconstitution of the Board of the Nigerian National Petroleum Corporation (NNPC), the Minister of State for Petroleum and Alternate Chairman of the Board, Chief Timipre Sylva, has felicitated with the appointees.
In a congratulatory message to the new board members, Sylva praised President Muhammadu Buhari for the quality of his choices for the membership of the nine-member board and the timeliness of the appointments.
The press statement was signed by Mr Garba Deen Muhammad, the Special Assistant to the Minister on Media.
PerSecondnews recalls that President Buhari had appointed Mohammed Lawal (North West), Tajudeen Umar (North East), Adamu Mahmood Attah (North Central), Senator Magnus Abe (South South), Dr Stephen Dike (South East), and Pius Akinyelure (South West).
The membership also includes the Group Managing Director of NNPC and the Permanent Secretary in the Ministry of Finance.
Sylva assured the President of his readiness to work with the new board members to deliver on the key objectives in the oil and gas sector as set by the President.
The objectives, he said  include bringing down the cost of production of crude oil, eliminating vandalism, improving the National Crude Oil Reserve and passage of the PIB Bill, among others
SHARE THIS ARTICLE 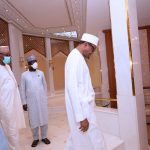