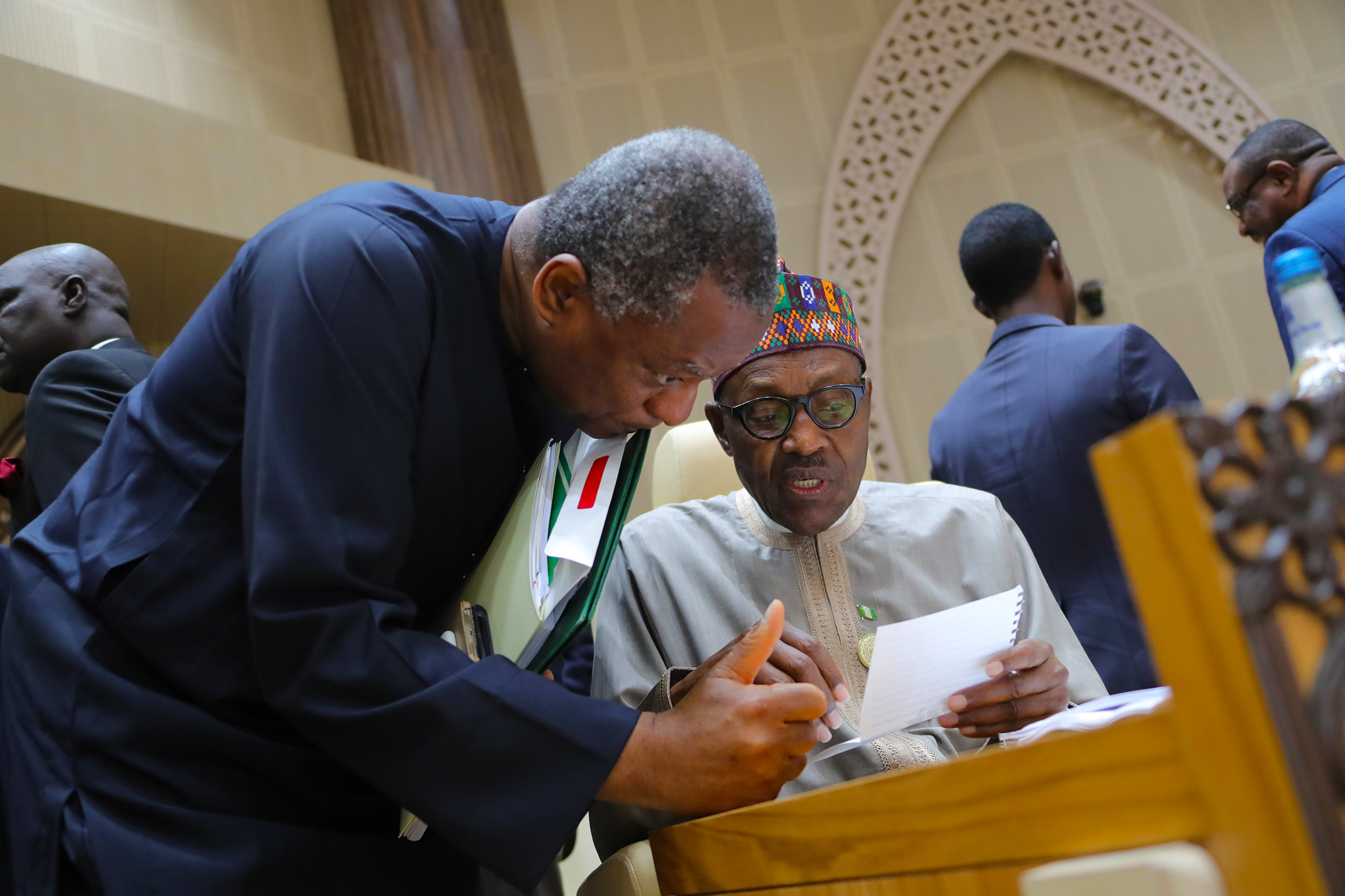 Nigerian National Petroleum Corporation (NNPC) and Central Bank of Nigeria (CBN), have both agreed to fund, as part of their Corporate Social Responsibility (CSR), the cost of quarantine accommodation and feeding for Nigerians returning to the country from abroad.

The minister of foreign affairs Mr. Onyeama on Monday said the CBN and NNPC is paying for all the bills incurred by returning Nigerians.

“The governor of CBN, very generously and very kindly, agreed; he said the amount I was talking about, over N1 billion because we have over 4,000 Nigerians out there… he said he was ready to explore and share the cost with NNPC.

“And I spoke to the GMD of NNPC and he said he was going to consult. And thanks be to God, today, he got back to me to say he was ready, he was going to meet up with the CBN governor and together, they will fund this portion; a very important portion, the accommodation and feeding of evacuees.”

Recall that the Federal Government had last week said the second batch of over 4,000 Nigerians who indicated interest to return would pay for their own hotel accommodation and feeding while in quarantine.

Federal Government has been footing the bills for the accommodation and feeding of the batch of over 600 Nigerians evacuated from other countries and currently in quarantine in different hotels in Lagos and Abuja.

Onyeama explained that he had reached out to the NNPC and CBN as advised by a member of the PTF,  Minister of Environment, Dr. Muhammad Mahmood, to seek funds for the accommodation and feeding of evacuees during their two-week isolation upon return from abroad.

Controversy had trailed the decision to ask the evacuees to be responsible for their feeding and accommodation, with many Nigerians accusing the federal government of exploiting the citizens despite various donations to support the fight against COVID-19.

But speaking at the briefing, Onyeama said the government ran out of funds hence the decision for the evacuees to be responsible for the feeding and accommodation at designated hotels.

“That funding dried up. And so, we found ourselves in a situation where either we stop evacuation for lack of funding — but we knew there were so many people who were desperate to get back — or we pass on the cost to the evacuees.”

Onyeama said with the lack of funding, he reached out to Godwin Emefiele, CBN governor, to support the government as a form of corporate social responsibility. 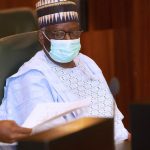