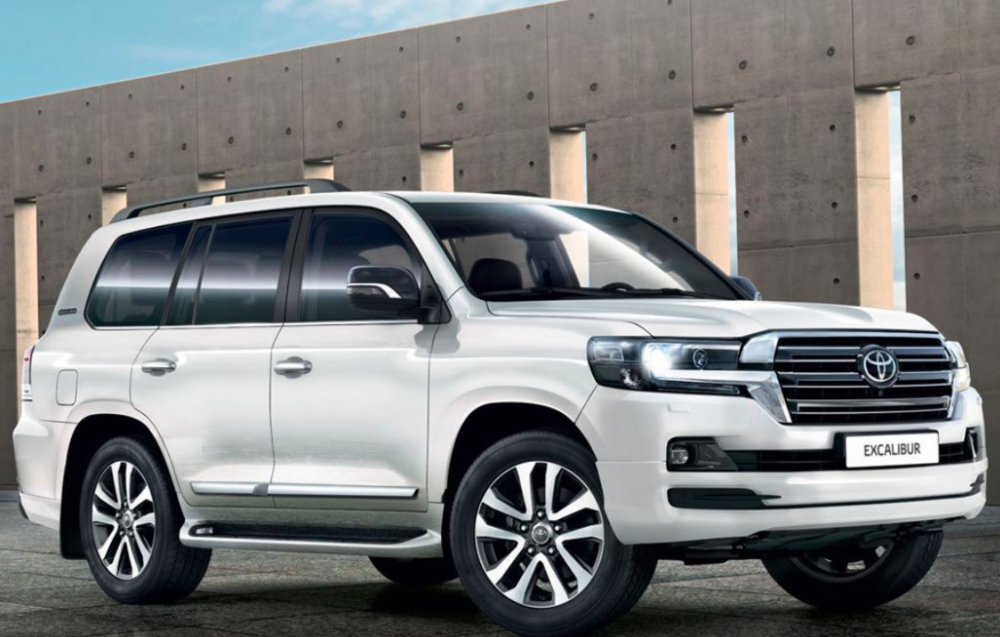 Driven by public interest and common good, the Socio-Economic Rights and Accountability Project (SERAP) has urged President Muhammadu Buhari to take a cue from the

“Namibia example” by issuing an executive order banning purchase of new cars by the Presidency, ministers and the National Assembly forthwith.

SERAP wants him to use the savings from the ban to support students of tertiary institutions across the country to reduce the impact of COVID-19 and the lockdown on them and their parents, as well as to improve access to healthcare for all Nigerians.

“We urge him tonuse his leadership position to follow the ‘Namibia example’ by urgently issuing an executive order to ban the purchase of new cars by the presidency, and all ministers for the remainder of the tenure of your administration, that is, until May 2023.

“We also urge you to encourage the National Assembly and governors to ban the purchase of new cars and to use the savings to pay workers’ salaries and pensioners’ entitlements,” it said in a letter dispatched to Buhari and emailed to PerSecondnews.

Last week, Namibia’s President Hage Geingobon had imposed a five-year ban on buying of new cars for top politicians and government officials in order to redirect the funds to fight COVID-19 in his country.

The presidential directive is expected to save the country some 200 million Namibian dollars (US$10.7 million) which would be directed to “to urgent priorities, specifically at a time when the country is dealing with the health and economic implications of COVID-19, ” report said.

SERAP in the letter dated 16 May 2020, and signed by the Deputy Director, Mr Kolawole Oluwadare, said: “The COVID-19 pandemic has reinforced the urgent need for high-ranking public officials and politicians to demonstrate the constitutional oaths of absolute loyalty to the public interest and the common good.

“As trustees of Nigerians’ public funds, your government, the National Assembly and governors are accountable to the public for the use of those funds.

“The expenditure of public funds requires the highest degree of public trust. It is the constitutional duty of every public official to protect and preserve the public interest in public spending.”

According to SERAP, imposing a ban on new cars by the presidency, ministers and encouraging the National Assembly and governors to do the same would serve the public interest, and contribute to cutting the cost of governance.”

“The constitutional oaths of office by public officials include the responsibility to prioritise the well-being of Nigerians.

“Copying the Namibia example will also show that public funds will be spent for the benefit of the people, and not as a prerogative for the advantage of the government or the benefit of public officials.

“SERAP also urges you to consider banning spending on generators in the presidency, and cutting spending on items like furniture and fittings, refreshments, catering services and purchase of kitchen and household equipment.

“As the government prepares to finalise the proposed amendment to the 2020 budget, we urge you to immediately impose ban on the purchase of new cars by the presidency, and to encourage the National Assembly and the 36 state governors to do the same, and to ensure that public funds are used for the benefit of the public.

“SERAP remains concerned that several state governments are failing to pay workers’ salaries, and that the Federal Government is failing to pay pensioners’ entitlements,” the letter reads in part.

“This is a clear violation of the right to work recognized under article 6 of the International Covenant on Economic, Social and Cultural Rights, to which Nigeria is a state party. The right to work is essential for realizing other human rights and forms an inseparable and inherent part of human dignity.”

SERAP expressed the hope that the aspects highlighted in the letter would guide the President’s actions “in acting to ensure and promote the public interest and the common good in public spending.” 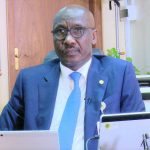 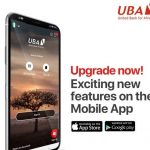