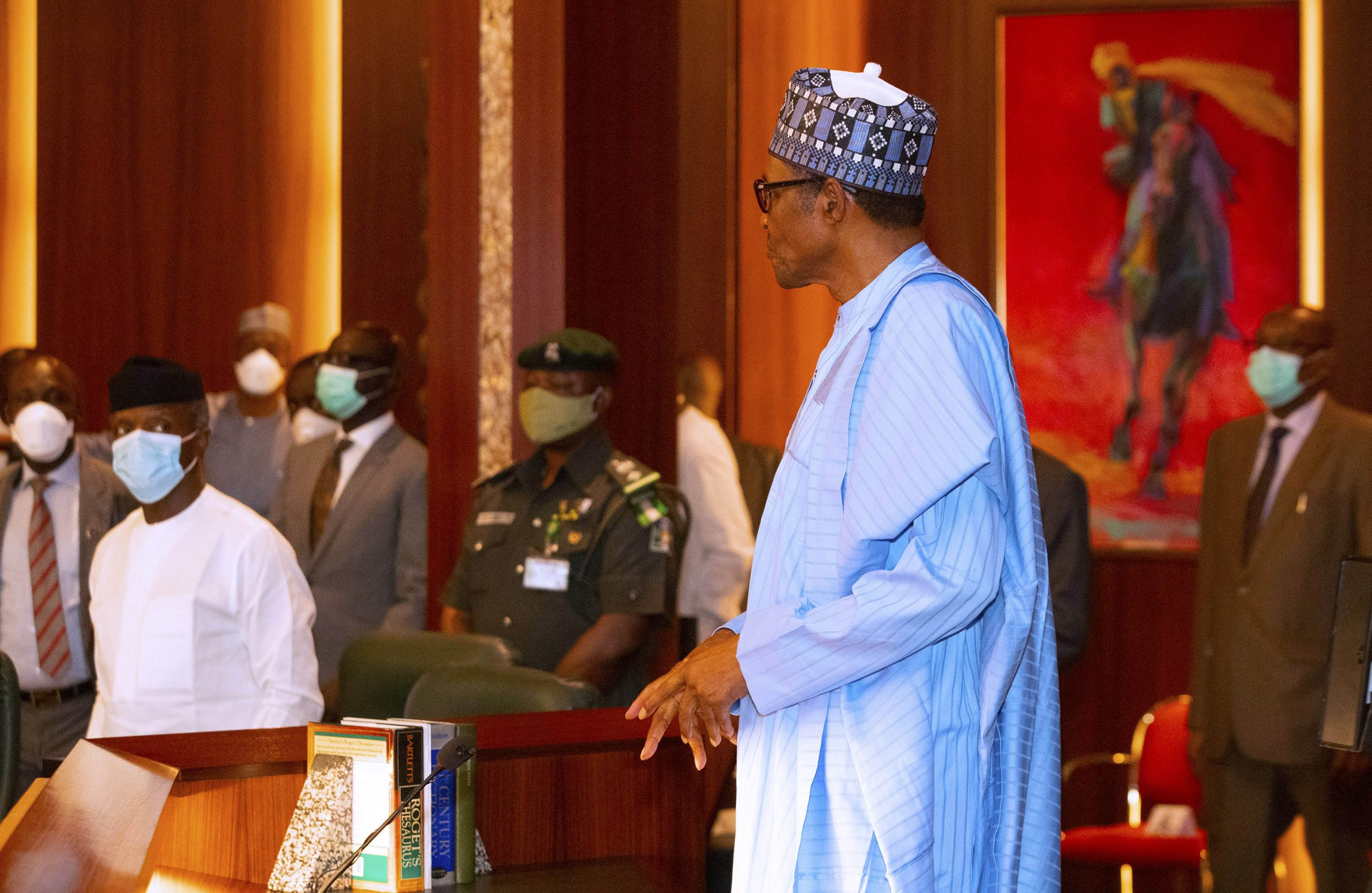 Another $1.2bn lifeline for mechanized farming

In a bid to save the nation’s foreign exchange and grow the economy,
President Muhammadu Buhari has directed that only Made-in-Nigeria goods and products should patronized by Nigerians.
Buhari came against the backdrop of the impact of the coronavirus on the economy which has also affected the 2020 budgetary provisions.
The Minister of Finance, Mrs Zainab Ahmed, disclosed this while responding to reporters’ questions at the end of the virtual Federal Executive Council (FEC) meeting  presided over by President Buhari on Wednesday.
“On prioritization of Made in Nigeria products, as you know the President has set up an economic stimulus committee chaired by the Vice President. The work of the committee is to develop 12 months economic stimulus plan and we are at the final stage of that work.
“We have prioritize spending in that plan to use and consume made in Nigeria. For example some of the public works projects that will employ a lot of our youths is to be done using strictly our raw materials, so we don’t have to import bitumen for example to build our roads,” she said.
On council’s approval of contracts to Globe Motors Holding Nigeria Limited in the sum of N683.6 million for the purchase of 19 operational vehicles (Toyota products) for Nigeria Ports Authority (NPA), she said it had been “in the works for months” before COVID-19 pandemic.
According to Ahmed, some of the council memos that were taken given today have been in council waiting in the queue for a couple of months now.
“The one for transport is not new, it did not just come today and council felt it should go because it has been there for a long time.
“But we have got approval from Mr. president that spending as much as possible should be made in Nigeria on goods and products that are produced in Nigeria, so that it saves our foreign exchange and also helps to grow the economy.”
Corroborating Ahmed’s position, the Minister of Transportation, Mr Rotimi Amaechi, said it was the first time in four years that NPA was buying any vehicle, hence the decision by the council to consider and approve it.
The finance minister said FEC also approved the amendments of the Medium Term Expenditure Framework for 2020-2022 and amendment to the 2020 budget.
According to her, it has approved the recommendations and the approval has these key parameters.
She said: “The crude oil price is approved at $25 per barrel, crude oil production is at 1.94 million barrels per day and then an exchange rate of N360 to $1. The revised budget is now in the total sum of N10.523 trillion, a difference of just about N71.5 billion when compared to the approved budget.
“This is because, as we cut down the size of the budget, we also have to bring in new expenditure previously not budgeted, to enable us adequately respond to the COVID-19 pandemic.
“The federal government in this budget will have direct revenue of funding the budget of N5.158  billion. The deficit to this budget is N5.365 trillion and this will be financed by both domestic as well as foreign borrowing.
“The foreign borrowing we are doing for 2020 are all concessionary loans from the IMF which has already been approved and has crystallized, from the World Bank, Islamic Development as well as Afro EXZIM bank.
“There will also be some drawdown of previously committed loans for major ongoing projects that we will be drawing from both exiting facilities as well as some special accounts with the approval of Mr. President and the National Assembly.
“Also revenue that we are expecting to realize from privatization. So the borrowing, the multilateral loans draw down coming from special accounts and coming from the privatization will fund the fiscal deficit of N5.365 trillion that we have in the proposed amendment of the 2020 budget.”
On loans, Ahmed said FEC also  approved $80 million from the Islamic Development Bank for the construction of Abakilike Ring Road, stressing: “In addition to the loans that the minister of agriculture has mentioned, we requested on behalf of Ebonyi state government for a loan of $80 million from the Islamic development bank, for the construction of Abakilike ring road project.
“While the federal government is the one borrowing from the bank, federal government will be on-lending this loan to Ebonyi State government. We have done our debts sustainability analysis that proves that Ebonyi state has the capacity to repay this loan which is provided on a basis of Libel plus and also long tenure for repayment.
“This Ebonyi ring roads connects 13 local governments in the states as well as the neigbouring Cameroon Republic. It is a major road that will provide access to the citizens in the state, to farmers, markets and will enhance economic activities in the state and the neigbouring states will also benefit from this project.”
The finance minister said council also approved for the Nigeria Customs Service purchase of boats which are manufactured in Nigeria for its surveillance and its operations on the waters.
SHARE THIS ARTICLE 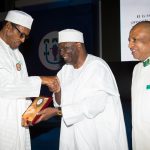 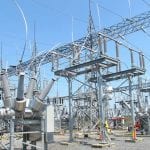