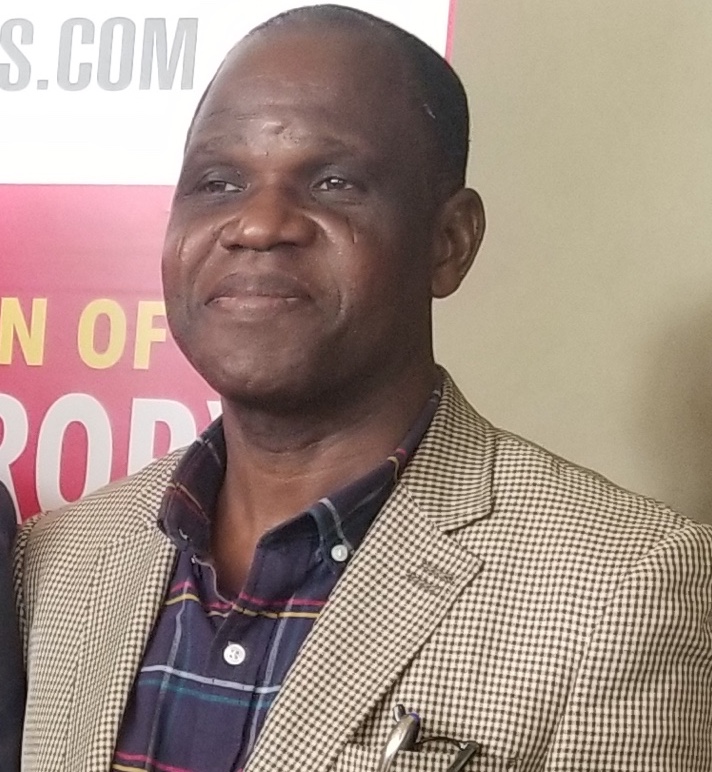 The Management of the transnational online newspaper, headquartered in U.S. with a national office in Abuja, on Thursday announced the appointments of top management and editorial staff as part efforts to strengthen its operations.

Mr Akinsola Olakunle Ayodele has been named the Managing Editor of the organization, while Stella Igwe-Adesoga, is the new Deputy Editor. Also, Mr Opeyemi Abegunde has been appointed the Weekend Editor.

Akinsola, a writer and journalist with about 34 years experience in broadcast, print and wire journalism, was a Deputy Editor-in-Chief in the News Agency of Nigeria (NAN). An alumnus of School of Media and Communication of the Pan-Atlantic University, Lekki, Lagos, Akinsola also attended Nigeria’s premier monotechnic – the Nigerian Institute of Journalism (NIJ), Lagos, and studied English/ English Literature at the Lagos State University (LASU).

He was a reporter at the defunct Concord Newspapers and Ondo Radio and Television before joining the state-run NAN in 1989 as well as a co-author of a biography on a one-time Ogun State Military Governor, Navy Capt. Oladeinde Joseph, entitled, “The Legacy’’.

Igwe-Adesoga, elevated to the Deputy Editor position, was born in Owerri, Imo State Nigeria, left Nigeria for the United States in 1998.

Her first job in Journalism was as a copygirl for the defunct Oklahoma Daily News. After about eight years’ stint at the newspaper, she joined the Herald as a Weekend Editor. She has been with Persecondnews since 2015 and currently lives in Vermont, USA.

Opeyemi Abegunde is a graduate of Political Science from the University of Calabar and currently serves as a media consultant to Alliance Francaise. Abegunde takes charge as the Special Project Editor of Persecondnews. 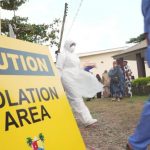 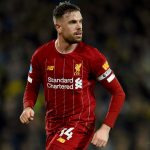