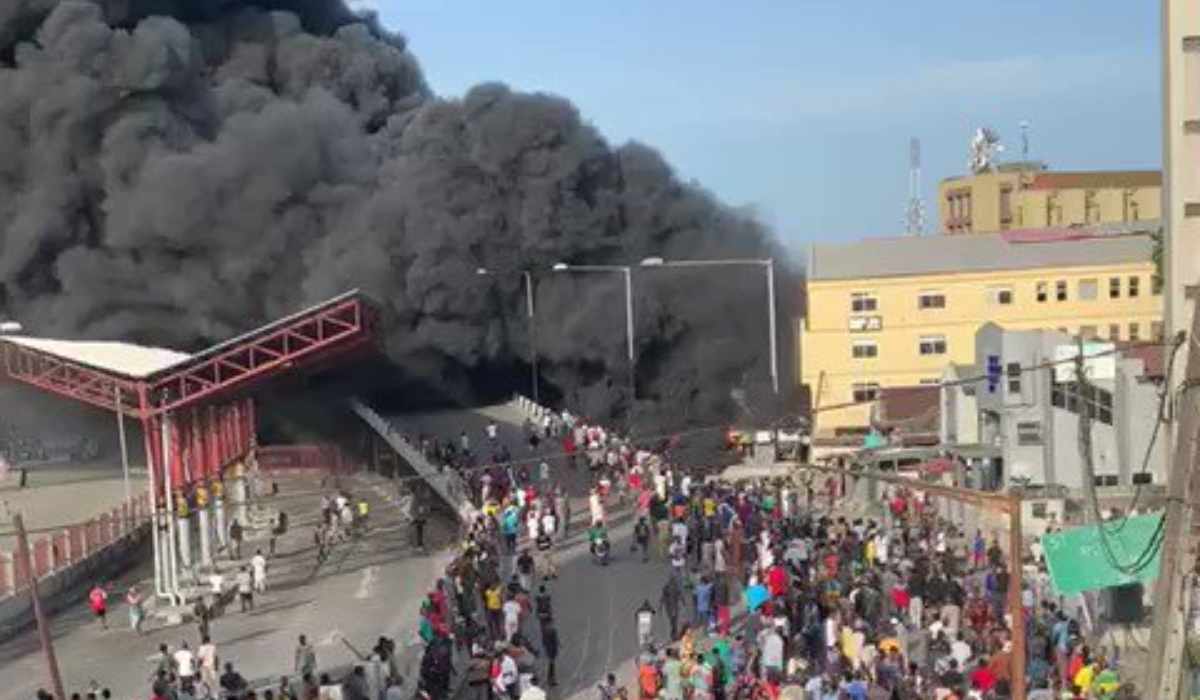 One person was feared dead in a fire outbreak that occurred at an Obalende filling station on Lagos Island on Friday evening.

The fire which started at 3.30pm was ignited by a tanker that was to discharge petrol at the station.

Witnesses said the tanker fell and caught fire before discharging its content.

Persecondnews reports that the fire engulfed the station and was almost extending to adjoining buildings but for the timely intervention  of the UBA Plc fire service.

The inferno which destroyed parts of the station occurred near a BRT terminal.

“The fire was so much and it was almost affecting adjoining buildings before UBA fire service arrived at the scene and put out the fire. Thanks to UBA,’’ a bystander said.

Officials of the Lagos State Emergency Management Agency (LASEMA) said one unidentified person might have died in the fire but did not give details.

He, however, said several people sustained varying degrees of injuries.

Persecondnews recalls that UBA Fire Service had in recent past intervened with its world-class equipment to put out fires in Balogun market, Transcorp office and others.

The vehicle, acquired by the bank, among other advanced fire fighting machines, is in further demonstration of its commitment to ensuring a safe and conducive working environment at all times.

Mr. Kennedy Uzoka, the then Group Director of Resources now the Group Managing Director, UBA Plc, had said during the testing of the equipment in Lagos that the NAFFCO Fire truck machine, a 6 x 4 wheel drive Mercedes Benz Actross 3332, is equipped with auxiliary shift for easy maneuvering in all conditions.

He said although the truck is for internal use, it is being deployed to complement the services of public fire fighting agencies in Lagos and its environs.

Mr. Anthony Ezeani, UBA’s Chief Fire Officer, listed features of the truck to include; delivery outlets and an output of 8000 litre per minute, equipped with RME 200 Hale, an American centrifugal type with normal pressure.

The vehicle, according to Ezeani, has capability to use water and foam to fight fire. Foam is the only fire extinguisher that can fight combustible liquid like diesel, kerosene and various industrial oil with little or no health hazard.

Other features designed to guarantee the safety of the firemen and people trapped during a fire outbreak, include a monitor with which the driver can engage high rise fire, even without the assistance of firemen since it can cover 270 degrees and a search light that can illuminate any dark vicinity caused by smoke, thus making fire fighting very easy, even in obscured scenes. 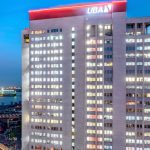 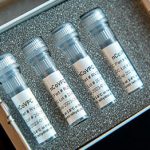