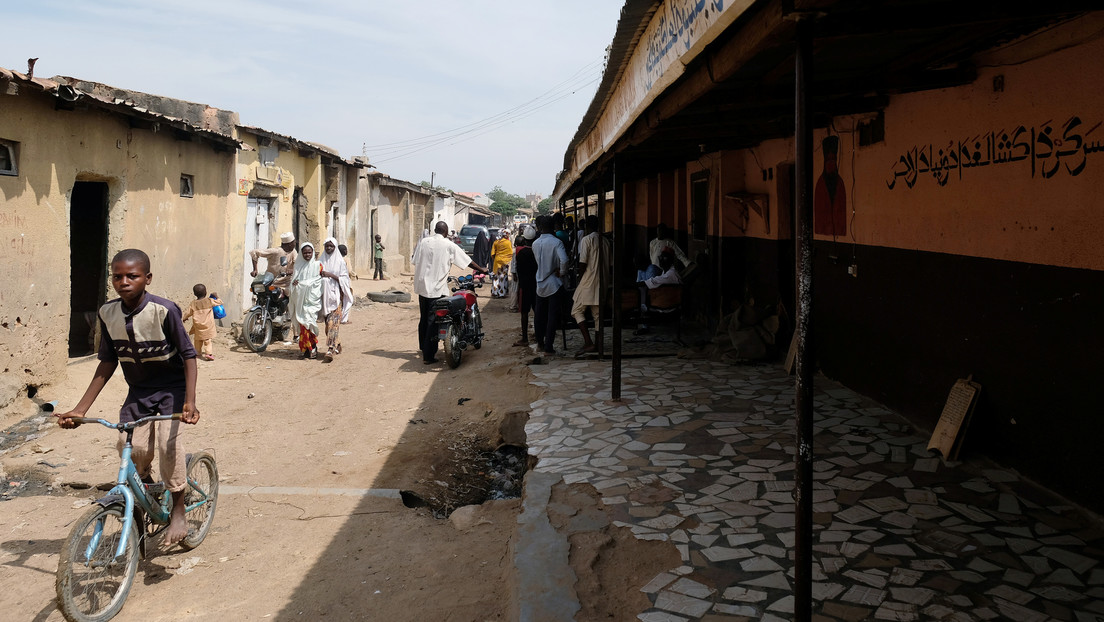 (Listen to her plea for help above)

Grief-stricken septuagenarian mother-in-law of a Kano-based bank’s Regional Manager has cried foul over his death just as she accused the Kano State Government and the National Centre for Disease Control (NCDC) of negligence and shoddiness in handling the COVID-19 case.

She accused the state government and NCDC of paying a lip-service to the fight against coronavirus.

Narrating how the bank chief died, the woman (name withheld) said her son-in-law was unwell showing signs of typhoid fever accompanied with coughing and sneezing.

“On Monday, April 20, he was said to have typhoid fever, coughing and sneezing and was not talking.

“When I was informed by my daughter, I said it might be COVID-19 and that l will call NCDC, Abuja, where I’m based. I got them and they gave me telephone nos. of NCDC, Kano, whose officials will go to their house and take him to the hospital.

“I called Kano office several times without response. Abuja office later told me that their Kano office had been shut down as a result of the COVID-19 crisis there and that they would `soon’ go there.

“He was later taken to International Hospital, Kano, where he was admitted and when his condition was not improving, he was taken to Aminu Kano University Teaching Hospital, Kano where they put him on oxygen.

“Two hours after, my son-in-law died. I am holding the NCDC and Kano State Government responsible for their poor, slow or no response to the case,’’ the septuagenarian said in an audio sent to Persecondnews.

The bank’s regional manager Abdullahi Lawan, has since been buried according to Muslim rites.

The woman has, therefore, sent a Save-Our-Souls (SOS) to the Federal Government, Presidential Task Force on COVID-19, and NCDC, Abuja, to urgently move in and evacuate the wife and the children to isolation centres, test them and quarantine them for possible treatment if they had been infected.

“What will happen to my daughter and my grandchildren left by the man in Kano? Please help me o, I don’t want them to die.

“They should go to the house and pick them up for test and perhaps quarantine them if they had been infected. I’m begging o,’’ she said.

The deceased, a holder of HND and post-graduate diploma in Management Studies, was described by staff and Kano residents as a gentleman, dedicated and intelligent person.

He was born and bred in Jaoji quarters, off Zaria road, Kano, according to a family source in a chat with Per Second News.

Lawan left behind two wives, a mother and children. The late employer of the deceased are trying to unite the family in Abuja, in a bid to fulfill the wishes of his mother, Per Second News gathered Friday night.