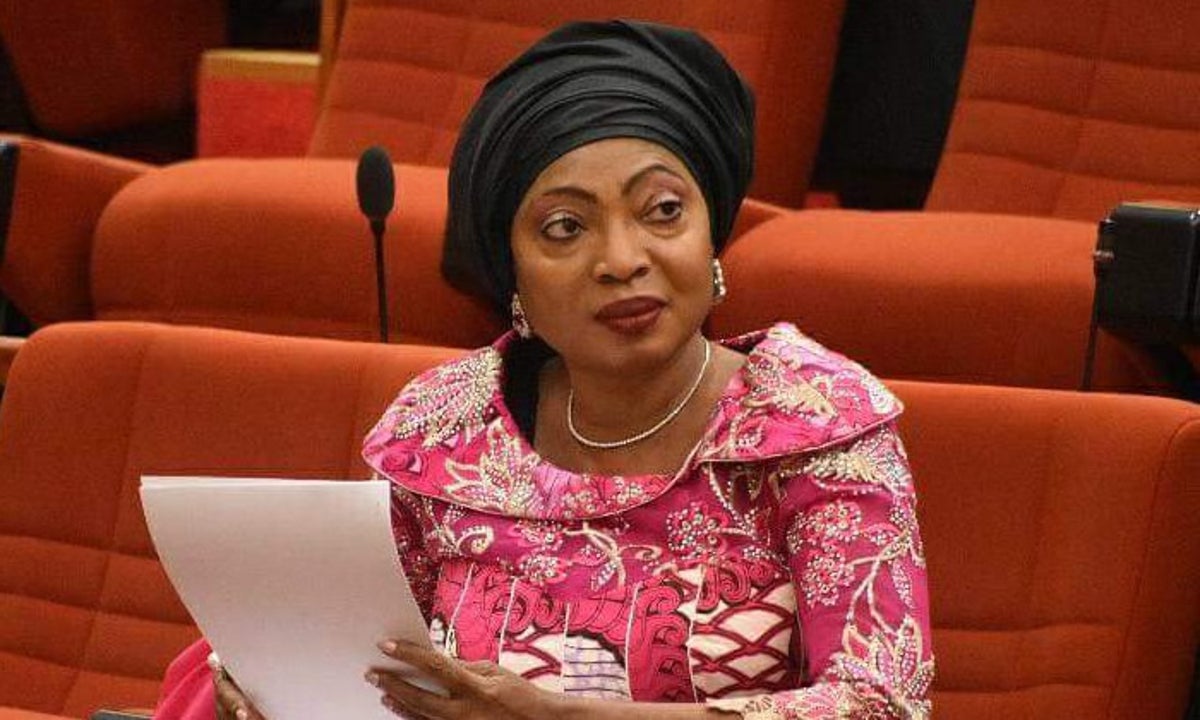 Share
Senator Rose Oko of the People’s Democratic Party (PDP), Cross River State, has been reported dead.
Oko, 63 years old, who was the Chairman, Senate Committee on Trade and Investment,  died on Monday night at a UK medical facility.
She was the first female Senator to be elected from Cross River North Senatorial District in June 2015 in the 8th Senate and was re-elected in 2019.
PerSecondnews recalls that the Vice-Chairman, Senate Committee on Foreign Affairs, Senator Ignatius Datong Longjan (APC, Plateau South) died on February 10, 2020, at a Turkish hospital, Abuja.
 
Also, the Chairman, Senate Committee on Employment, Labour and Productivity, Senator Benjamin Uwajumogu (APC Imo South) died on December 18, 2019.
Confirming Oko’s death, a close aide expressed shock and grief over her demise.

Senator Rose Okojie Oko was born on September 27, 1956. She was a Member of the Federal House of Representatives from the ruling People’s Democratic Party (PDP), representing Yala/Ogoja Federal Constituency.She was elected into office as the first female representative from her constituency in June 2011 and was the Deputy Chairman, House Committee on Education.

NigeriaRose OkoSenate
Share
Subscribe to our newsletter
Sign up here to get the latest news, updates and special offers delivered directly to your inbox.
You can unsubscribe at any time