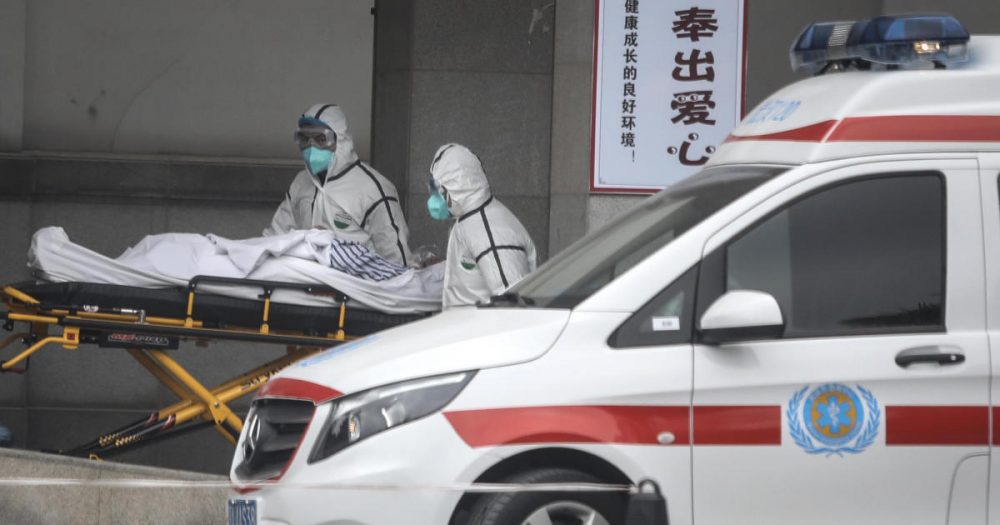 WUHAN, CHINA - JANUARY 17: (CHINA OUT) Medical staff transfer patients to Jin Yintan hospital on January 17, 2020 in Wuhan, Hubei, China. Local authorities have confirmed that a second person in the city has died of a pneumonia-like virus since the outbreak started in December. (Photo by Getty Images)

      China, the epic centre of covid-19, has reported no new local cases of the deadly coronavirus for a third consecutive day Saturday but confirmed the highest yet increase in infections from abroad.

The rate of infection has been slowing for weeks in China, while the rest of the world steps up measures to try and battle the raging pandemic.

The World Health Organization on Friday praised China’s success in controlling the outbreak in the central city of Wuhan, where the virus first emerged late last year.

 
“Wuhan provides hope for the rest of the world that even the most severe situation can be turned around,” WHO chief Tedros Adhanom Ghebreyesus told a virtual news conference in Geneva.

Some 56 million people in Wuhan and surrounding Hubei province were locked down in late January, but authorities are progressively easing the travel curbs as cases have dwindled.

However, China has stepped up controls to tackle infections brought in from other countries, with another 41 cases reported Saturday – the highest one-day tally yet.

 
In total, 269 cases have now been brought into China from abroad. Beijing and other regions are forcing international arrivals to go into a 14-day quarantine, while the civil aviation ministry said this week it would limit passenger numbers on inbound international flights.

There have been over 81,000 cases in China, but the health commission said only 6,013 were still ill with the disease.

The number of deaths has also slowed dramatically, with seven new fatalities reported Saturday, all in Hubei province. 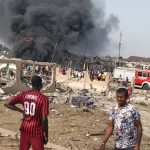