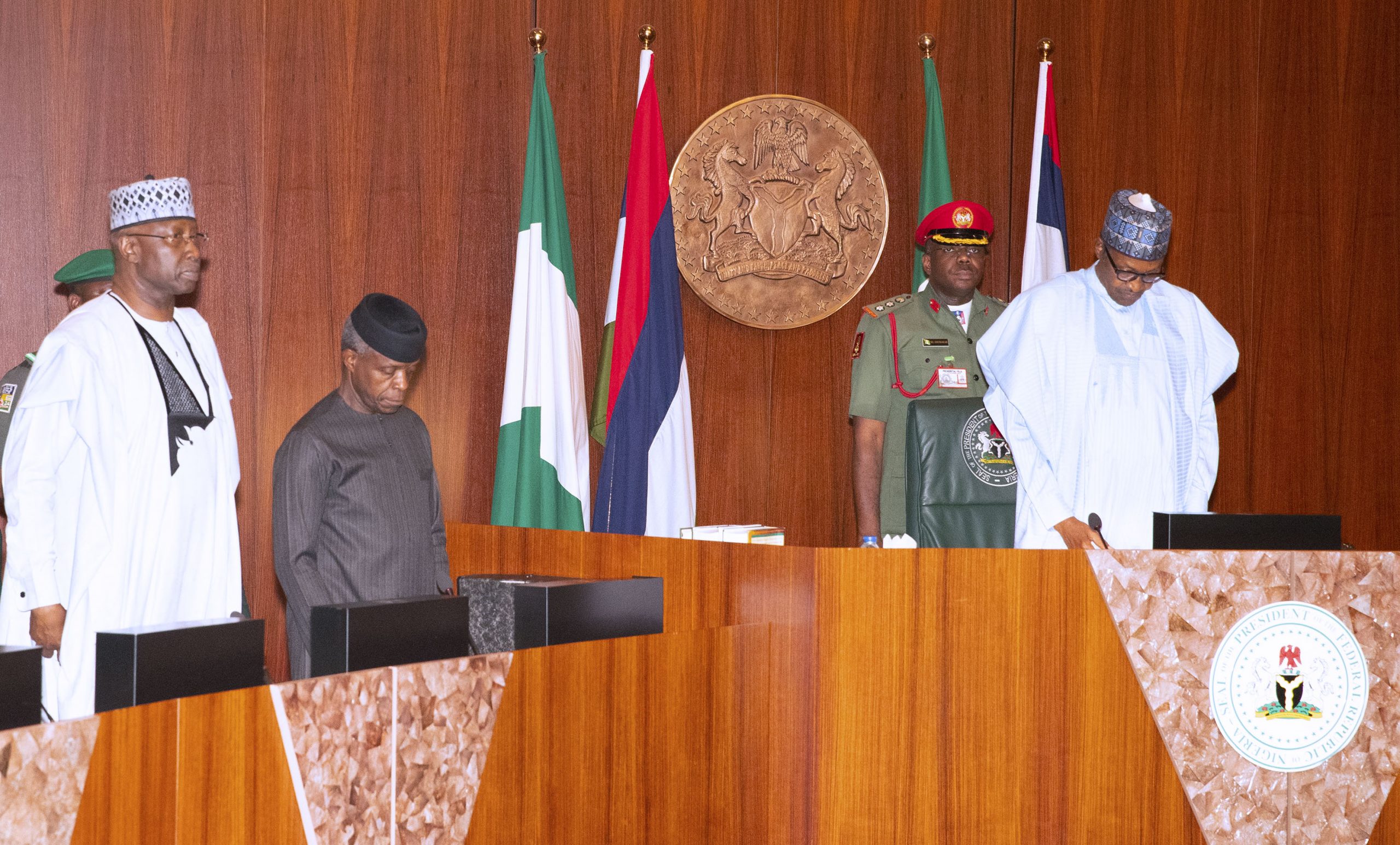 The Federal Government has declared the two weeks warning strike embarked upon by the Academic Staff Union of Universities (ASUU)  as illegal and a breach of international labour practices.

The Minister of Labour and Employment, Dr Chris Ngige made the declaration while  briefing State House correspondents at the end of the Federal Executive Council (FEC) on Wednesday

The meeting was presided over by President Muhammadu Buhari at the Council Chamber, Presidential Villa, Abuja.Contrary to the International Labour Organization (ILO), Convention, ASUU failed  to give the mandatory notice to the government before embarking on strike, he said.

According to him, no employee can dictate to employers.

Ngige said: “They didn’t give us the mandatory notice before  they started the strike, so this strike is illegal.

“No employee is permitted to dictate to the employer, it is in the ILO Convention”.

The labour minister explained that the bone of contention was the Integrated Personnel Payroll Information System (IPPIS) which the federal government introduced in 2018 to curb corruption as well as fish out ghost workers in the system.

Ngige said ASUU agreed with the government that leakages and corruption should be tackled but that the peculiarities of their profession would not allow them to  embrace IPPIS.

On the strike, the minister said it would amount to corruption for the University teachers not to teach the students but expect to be paid within the period of the strike.
“The government will invoke “no work, no pay” policy.”
He, however, expressed the hope that the men of integrity in ASUU would embrace IPPIS.
SHARE THIS ARTICLE 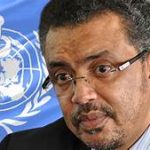