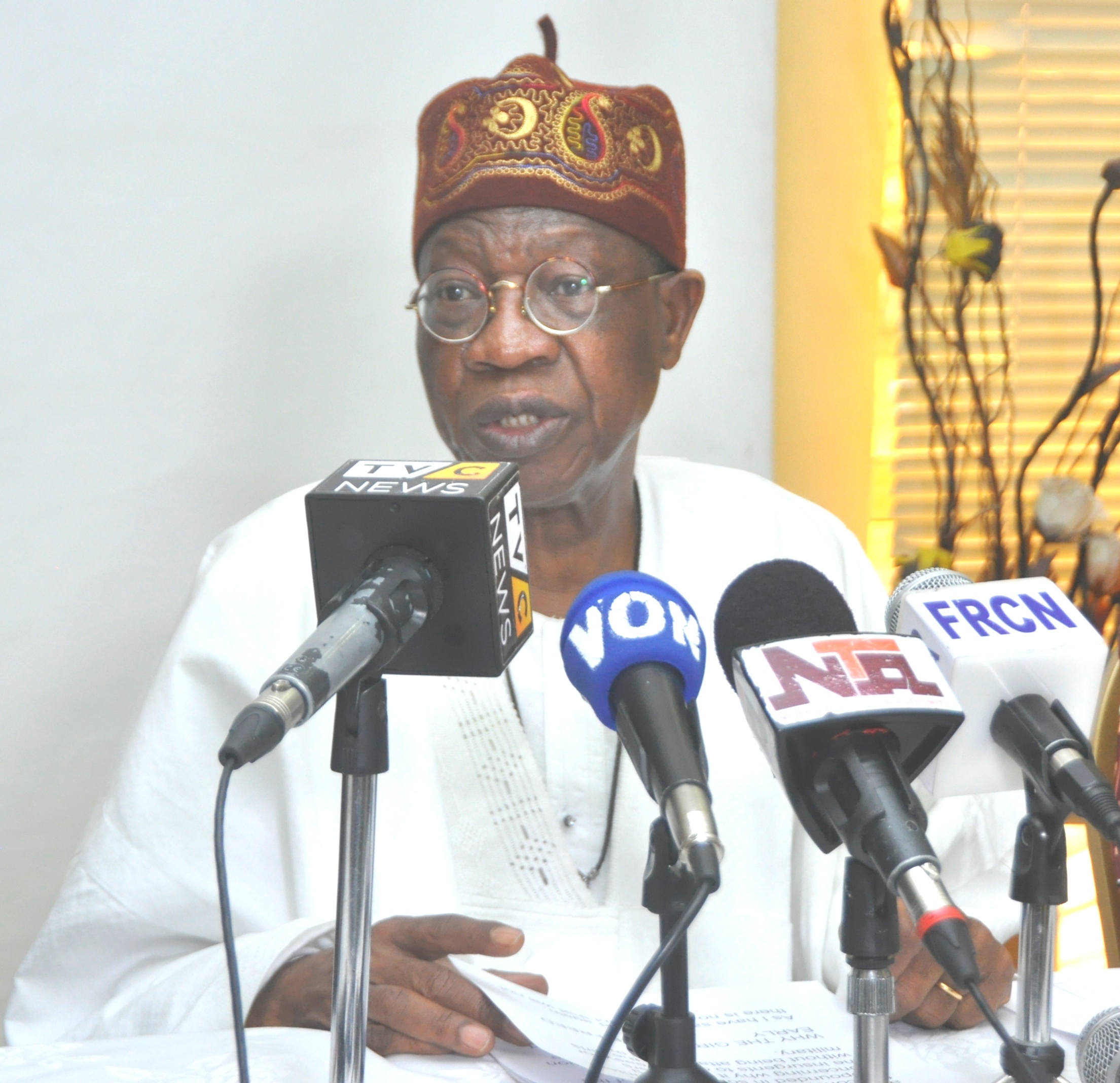 Lai Mohammaed at the press briefing on Sunday
…real reason they are targeting Christians, Christian villages
Irreverent Boko Haram insurgents and their ally, the Islamic State in West Africa (ISWAP) are targeting Christians and Christian villages to trigger a religious war in the country, Information and Culture Minister Lai Mohammed, has said.
They also plan to plunge Nigeria into chaos, he hinted.
Mohammed said the relentless and brutal attacks by the Nigerian military against the insurgents have forced them to change their pattern of indiscriminate onslaught on Nigerians, focusing on Christians and churches.
Briefing newsmen in Abuja, the minister  insisted that the “unceasing pounding of the terrorists and their allies by the military had forced them to lose territories they once occupied, collected taxes, installed and deposed emirs.”

“Recall that Boko Haram insurgents did not discriminate between Christians and Muslims when they carried out their attacks in the past.

“Churches and mosques, Christians and Muslims were attacked without discrimination.
“When they targeted motor parks, the religion, gender, ethnicity or political leaning of the victims didn’t matter, as long as they inflicted the maximum damage to lives and property.

“But in the wake of a renewed onslaught by our tireless military against Boko Haram and their ISWAP allies in recent times, the insurgents have apparently changed their strategy: They have started targeting Christians and Christian villages,” he said.

Mohammed explained :“Lest I am misunderstood, let me repeat: the insurgents, who delude themselves as Muslims whereas they are nothing more than blood-thirsty, rapacious killers who subscribe to no religion, have recently started targeting Christians with a view to sowing the seed of confusion between the two great religions.
“This did not in any way signify that they have stopped attacking Muslims. But they seem to now have a deliberate policy of attacking Christians.”
SHARE THIS ARTICLE 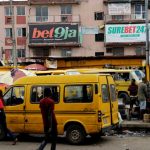 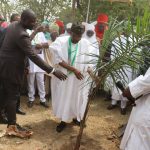