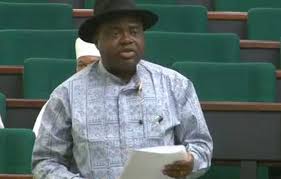 The apex court ordered INEC to issue fresh certificates to the candidates of the party with the next highest votes and with the required constitutional spread of votes in the results of the election, which are the Peoples Democratic Party’s candidates.

Justice Ejembi Ekwo, who read the lead judgment of the apex, made the orders after disqualifying the APC’s deputy governorship candidate, Degi-Eremienyo, as a candidate in the election.

The tenure of the incumbent governor Seriake Dickson ends at Friday midnight.
INEC’s announcement brings an end to a drama and the cloud of uncertainty which arose from the Thursday Supreme Court judgement.
SHARE THIS ARTICLE 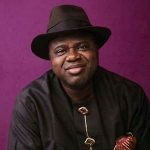 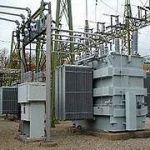