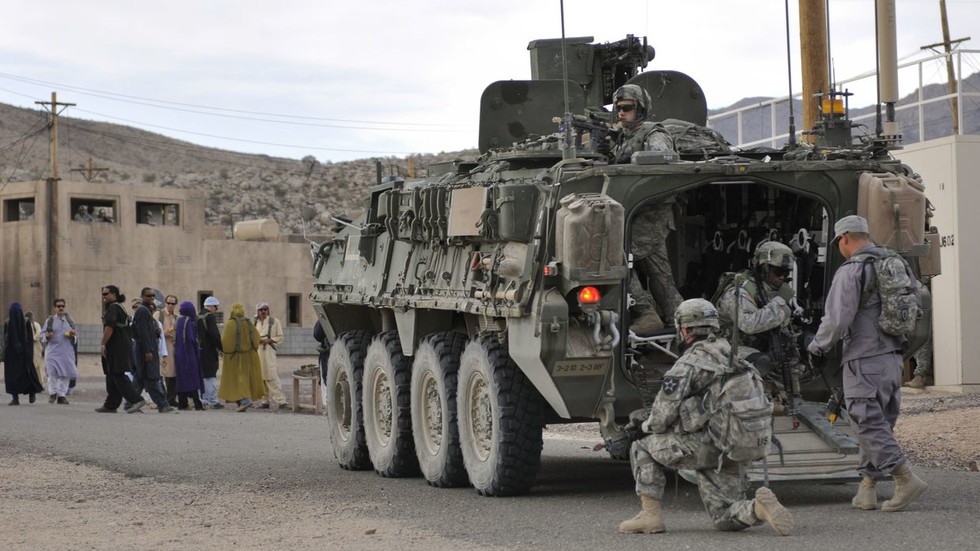 American and Afghan military personnel were fired on while conducting an operation in Afghanistan’s eastern Nangarhar province, the U.S. military said Saturday, and one official said there were U.S. casualties.

U.S. military spokesman, Col. Sonny Leggett, said in a statement that both Afghan and U.S. personnel were “engaged by direct firing.”

“We are assessing the situation,” Leggett said, without providing any information on possible casualties or other details.

Several U.S. personnel were either injured or killed, according to another official who agreed to discuss the incident with Politico on condition of anonymity.

The Taliban and the Islamic State group affiliate both operate in eastern Nangarhar province. The incident comes as Washington seeks to find an end to Afghanistan’s 18-year war, America’s longest. 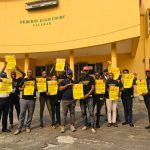