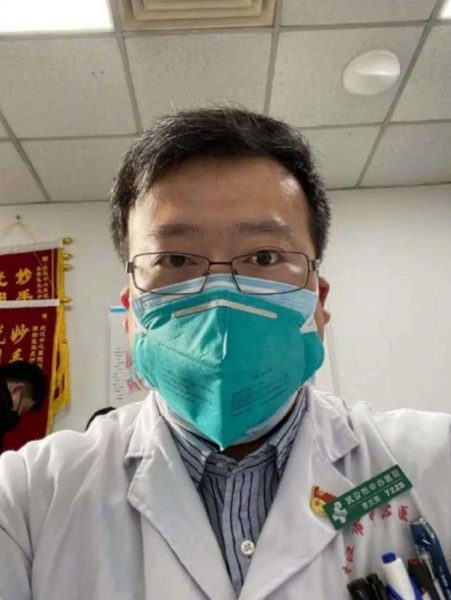 A Chinese doctor who warned about the coronavirus in December and was reprimanded by Chinese authorities for “spreading rumors”  is dead after being infected by the illness.

“In the fight against the pneumonia epidemic of the new coronavirus infection, our hospital’s ophthalmologist, Li Wenliang, was unfortunately infected. He passed away after all the efforts we’ve taken to resuscitate him. We deeply mourn his passing,” Wuhan Central Hospital said Friday morning in China.

The announcement capped several chaotic hours in which Chinese media first reported Li’s death, only for the hospital to respond that Li was alive, though in critical condition.

“None of the police has ever apologised to you. You could have been a national hero, but the dereliction of duty has claimed your life, along with a few hundred innocent lives,” a user said on Weibo.

In late December, Li and eight other doctors reported sick patients with symptoms that bore a striking resemblance to SARS. He then sent a message to other medical professionals on WeChat that read: “Seven cases of SARS confirmed.”

“After I sent the message, the police found me and made me sign an official letter of criticism,” Li revealed at the time.

Part of the document that Li was forced to sign as punishment read, “We solemnly warn you: If you keep being stubborn, with such impertinence, and continue this illegal activity, you will be brought to justice.”

As of Friday, according to Chinese health authorities, the deadly virus had claimed 563 lives in mainland China, plus another two in Hong Kong and Philippines. The outbreak has infected more than 28,000 in China, far exceeding the 2002-03 Sars epidemic, which killed almost 800 people worldwide. 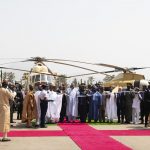 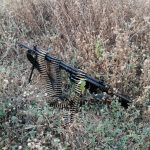